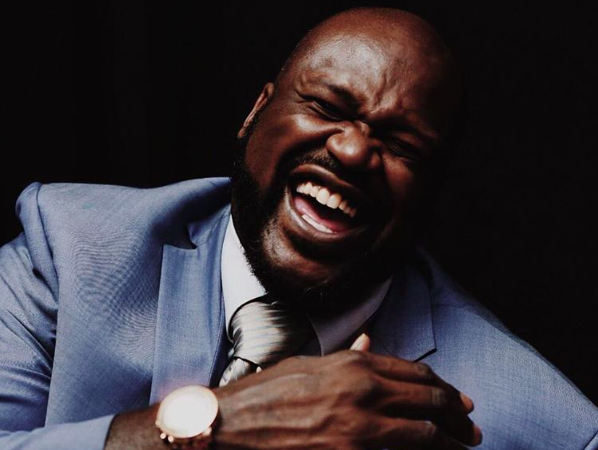 TNT’s Inside the NBA crew poked fun of each analyst in a series of memes imitating Drake’s Views cover art, one in particular caused Shaquille O’Neal to walk off set.

The meme showed Shaq in his Miami Heat uniform on the shoulders of his former teammate Kobe Bryant sitting atop of the Staples Center that read, “Views from Kobe’s shoulders.”

Backstage, O’Neal began to knock things off the shelf and pretend to attack the camera man as he made his way out.

Inside the NBA’s clip of Shaq walking off set because of a Drake Views meme is as follows.

In honor of @Drake's new album, here are a few #Views from the guys…??? https://t.co/KcDKyoajbk