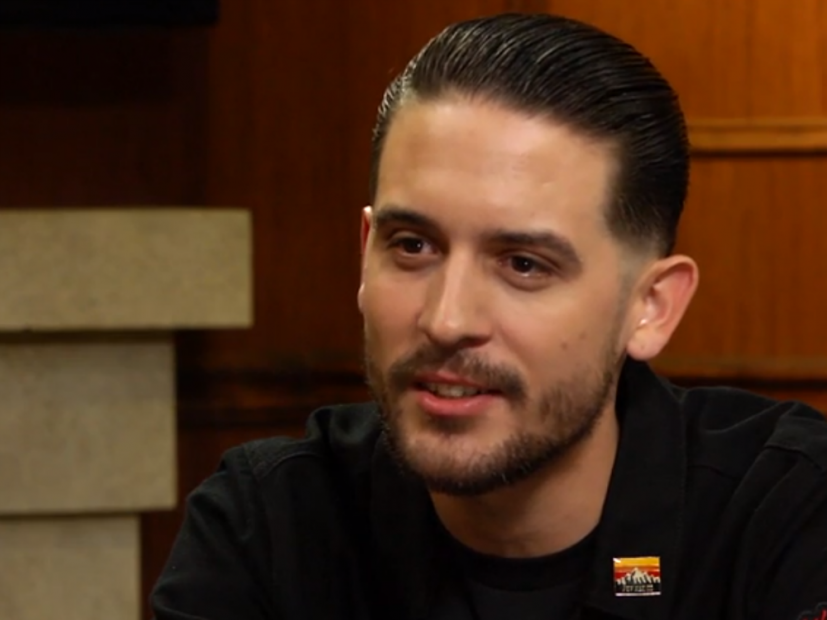 In a recent interview with Larry King, G-Eazy is asked to help the host get his swag on.

“If you could give Larry King a rap moniker, what would it be?” King asks the Oakland rapper, who released his When It’s Dark Out album in December.

“I’m not mad at Larry King,” G-Eazy says. “I feel like it’s cooler if you just go by your name anyway.”

King tries his hand at a stage name and suggests “Larry the K.”

Elsewhere in the interview, G-Eazy details buying his Rolex watch to Larry King.

The full episode is set to air tomorrow (April 1) on OraTV.

Watch the video of G-Eazy helping Larry King pick a rap name below: