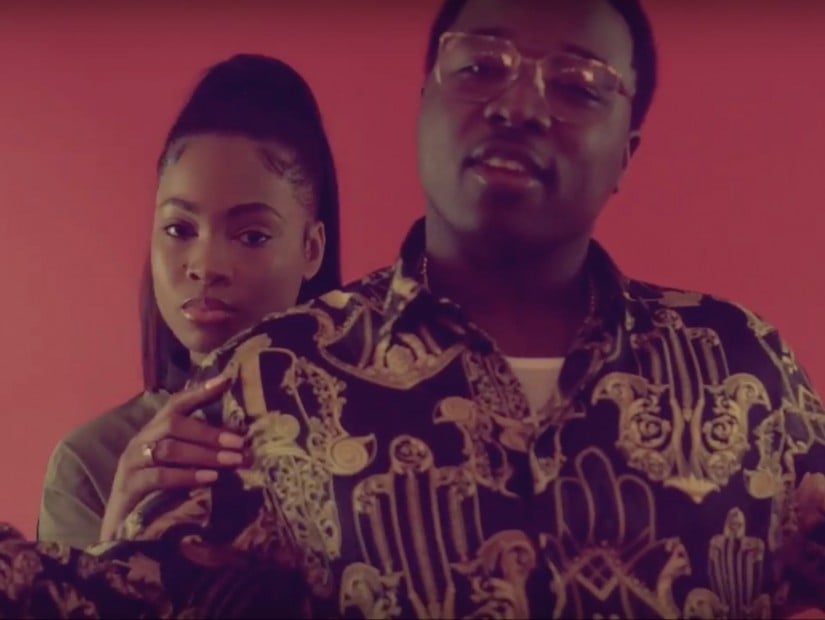 The back-and-forth between Troy Ave and Joey Bada$$ continues.

“A GUN IN YA (Drug Addict) FACE AND THATS ALL YOU CAN COME UP WITH,” Ave captioned. “backpack rapper I’m not gonna say ya $hit was garbage cause that would imply that I’m being malicious. So Ima tell u YOUR MUSIC IS NOT APPEALING OR A REFLECTION OF ANYTHING THAT REPRESENTS THE REAL NEW YORK CITY, the $treets don’t fuk wit u, maybe DUNBO, yea use a DUNBO, SOHO, 42nd Street Times Square Village People rapper.”

Things have been tense between Troy Ave and Joey Bada$$ since 2015 when Ave called Bada$$ a “fake independent” artist since he’s signed to indie outfit, Cinematic. Today, Ave released visuals for “Bada$$,” which mocked the 1999-emcee as “just an internet rapper.” The track also disparages fallen Pro Era artist, Capital Steez, who committed suicide in 2012. View Ave’s IG post and the “Bada$$” video below, as well as Joey Bada$$’ 5 Fingers Of Death Freestyle on Sway In The Morning.