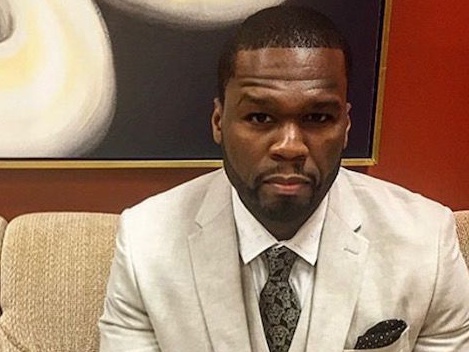 Rapper 50 Cent is continuing to flex his muscle in the world of television. Weeks after the musician hinted at a new show on A&E via Instagram, The Hollywood Reporter has confirmed that 50 Cent is set to debut “50 Cent Presents.”

According to The Hollywood Reporter, “50 Cent Presents,” which serves as the show’s working title, will take its cue from the popular sketch comedy show, “In Living Color.”

“I grew up watching variety shows and am excited to put my own spin on the format,” 50 Cent said. “I hope everyone is ready to bring their talent forward; I want to show the world the best of the best.”

Although a premiere date has yet to be announced, it has been revealed that “50 Cent Presents” will feature sketch comedy, stand-up, music, reality experiments, celebrity guest appearances, and more.

50 Cent first announced his new show in an Instagram post last month. He added the following caption to a photo of himself: “Power Season 3 will blow you Away. I’m only getting better at what I do. Wait till you see my New Show on A&E. #EFFENVODKA”