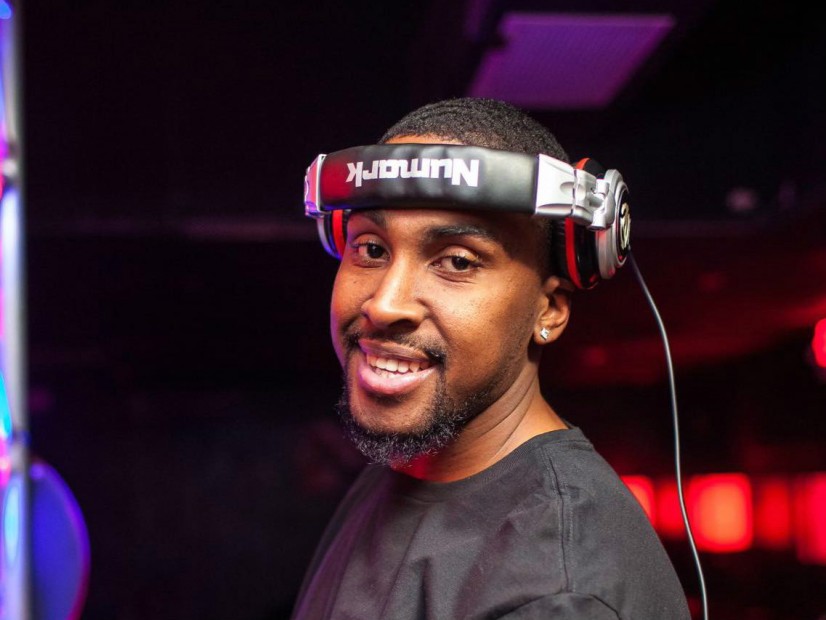 Kashawn Harris, who goes by the name DJ Boogy, says he meant no harm when he played N.W.A‘s “Fuck the Police” while hosting a set at Shenanigans Pub in Massachusetts in October. The fire marshall came to shut the venue down after it exceeded its 160-person capacity.

According to MassLive, Harris was found guilty of disorderly conduct on March 11 and must pay a fine of $50.

“I had no intention of inciting a riot,” Harris says of the homecoming event for his alma mater, Westfield State University. “It was just college kids having fun.”

“I believed at that time the combination of alcohol, the excessive amount of people in the bar and the song that the DJ chose to play at that time was an intentional act by the DJ to incite the crowd which showed a reckless disregard for public safety,” she says.

Harris, who also performs at weddings and clubs, insists that he already had “Fuck Tha Police” cued up when the crowd was broken up.

In 2014, a Harvard graduate was pulled over by police for playing the song while driving.

“Fuck Tha Police” has caused controversy since its release in 1988. The tension that the song, and N.W.A’s street persona caused, is depicted in the biopic Straight Outta Compton, which was released last summer. The film was awarded honors, including Best Film by the NAACP Image awards and Best Picture by the African American Film Critics Association.