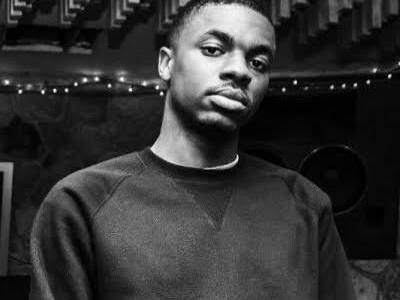 Austin, TX – Vince Staples has garnered attention for his vivid music and his brazen interviews. The Long Beach, California rapper may soon be known for his concert commentary, too.

“Shout out to Spotify,” the Def Jam Recordings artist said according to austin360.com. “Thank you for giving me this check to make up for what you’ve done to me and all my musical friends,” he added, claiming that Spotify pays him a quarter of a penny for each song streamed.

Later during his set, Staples asked the audience to “listen to your favorite album 1,000, 2,000 times so everybody can get an album sale.”

Staples kicked off his set with a rendition of “Lift Me Up,” a cut from his acclaimed Summertime ’06 album, which was released last year.

After finishing the song, he foreshadowed the tenor of some of his forthcoming statements. “I’m not the most polite person on stage,” he said.

“I know you’re all at SXSW like, ‘Let’s watch the Black people rap,’” he said at the top of his set.

“S/o to @Spotify. The only place I go when I stream my Willow Smith,” he wrote.