Kendrick Lamar & Lil Wayne Express Mutual Respect For Each Other 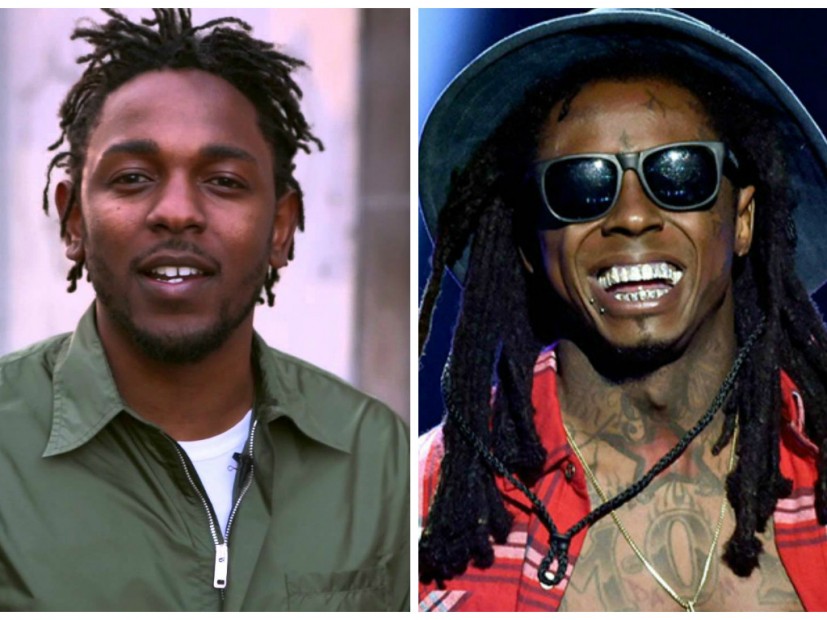 Hailing from Compton, California, Kendrick Lamar has been vocal about his West Coast influences, including N.W.A and Mausberg. Lamar is set to induct N.W.A into the Rock and Roll Hall of Fame because of the connection he has built with the group.

In a recent interview with The Coveteur, the “Alright” rapper adds another artist to the list of his influences. This one does not hail from California, but from Hollygrove, New Orleans.

“We was just huge, still to this day, huge Lil Wayne fans,” Lamar says of he and his friends. “Lil Wayne is the greatest. Not only because of his music, but also because of the culture he put behind it. It was a big part of what he was talking about, so we always hold Lil Wayne in high regards. Juvenile, as well. And yeah, it’s the impact of them, man. To be a part of it the same way he was a part of it years later is just a great feeling.”

In the 1990s, Lil Wayne and Juvenile were members of the Hot Boys along with Turk and B.G.

“Kendrick Lamar a real one #Respek,” he writes.

Elsewhere in the interview, Lamar details how appreciative he was of Reebok being open to sharing a message about gang life in his hometown. Both of his shoe collaborations with the company feature red and blue details as homage to the Bloods and Crips.

“I don’t think a lot of brands will let you put red or blue, or anything that has some type of gang significance on the back of a shoe,” he says. “So when they first approached us, we just made sure that it was an open space—they were all for it. We got comfortable in that way, we just pushed forward with the idea of collaborating and everything was sweet sailing after that. Once they had a full understanding of we love to be in control and of the representation of what we doing, it was all love from there.”

To read the entire interview with Kendrick Lamar, visit The Coveteur.

Kendrick Lamar a real one #Respek