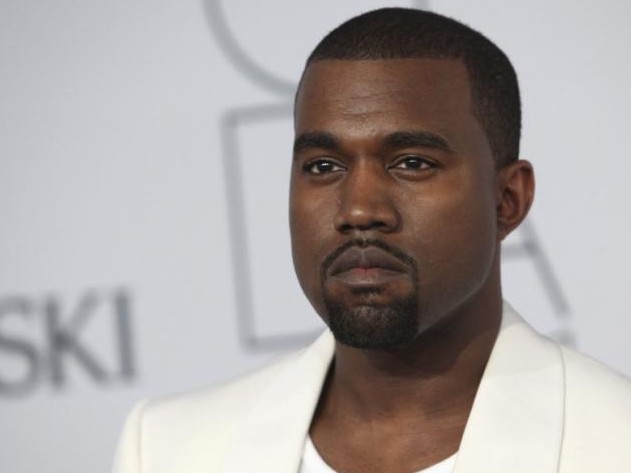 During the Clippers’ game against the Brooklyn Nets at the end of February, Chuck the Condor was unveiled as the team’s new mascot. In a press release, the Clippers described the mascot as someone who “personifies the passion and ‘be relentless’ drive of team owner Steve Ballmer.”

In response, Ballmer made it clear that he’s interested in hearing Kanye’s ideas, suggesting that the pair meet at an upcoming Clippers game to talk.

“@kanyewest @LAClippers love Chuck but love your creativity. Lets talk. Lunch?” the former Microsoft CEO tweeted before continuing in another post. “@kanyewest Better than lunch. Let’s grab a Clips game together and talk”

Kanye later agreed, tweeting: “%1000 Steve Ballmer. Let’s meet this week if you have time. I was hanging with Chris Paul last night.”

Kanye West and Steve Ballmer’s tweets can be viewed below:

Steve Ballmer can I please redesign the Clippers mascot

@kanyewest Better than lunch. Let's grab a Clips game together and talk

@kanyewest Let's meet for sure. We'll reach out and make it happen. Looking forward to it.