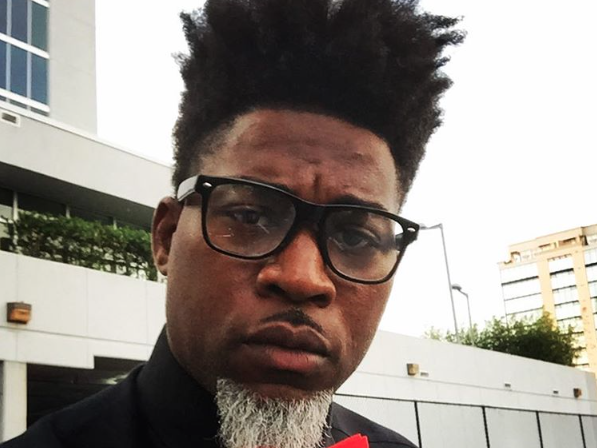 David Banner released the Before the Box mixtape yesterday (March 9). This project comes as the rapper-producer prepares to release The God Box album, which is slated for a May 13 release.

Banner‘s Before the Box contains 16 tracks including the single “Marry Me” and two versions of “My Uzi.”

Banner released Death of a Pop Star in 2010, which was produced by 9th Wonder. His last project was the self-released Sex, Drugs & Video Games in 2012.

David Banner’s Before the Box mixtape cover art, tracklist and stream are below: