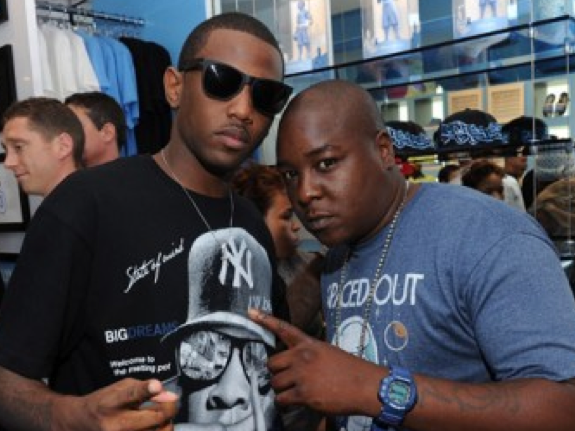 The joint project is titled Freddy vs. Jason.

“Freddy Vs. Jason coming soon [shot by @maryjane_bmyluv] #WhiskeyRiver#Charlotte #CIAA,” the Brooklyn, New York rapper writes for the caption of an image of him with Jadakiss.

The two rappers worked together on “The Hope” from Fab’s Soul Tape 3.

Both of them also released solo projects in November. Jadakiss released his Top 5 Dead or Alive album and Fabolous dropped the Summertime Shootout mixtape.