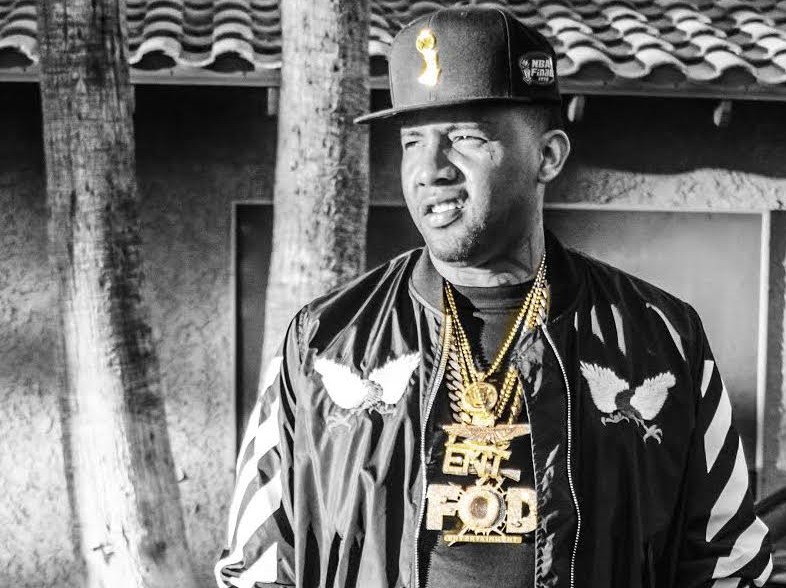 Philthy Rich compares himself to a high profile rapper in an exclusive statement to HipHopDX. “I got called the Bay Area’s 2 Chainz but I’m more,” he says. “I’m like the Bay Area Gucci Mane.”

Philthy Rich is particularly proud of the status of the Rap business in his home region.

“The Bay’s Rap scene is in a good state because they got me, they got Nef the Pharaoh, Iamsu!, J Stalin, Mozzy, G-Eazy, Berner, and they’ve got a bunch of people making moves and doing stuff in general,” Philthy Rich says to HipHopDX. “We’ve got lot of good talent and we’re getting good looks.”

Philthy Rich has been working on building his brand for the last several years. He kickstarted this phase of his career upon his 2010 release from jail.

“I’ve been going strong,” he says. “People and labels always ask about me. I play a big part in The Bay’s rap scene. I have been giving a lot of Bay rappers their buzz by working with them. Without me you wouldn’t hear some of the street rappers you hear today. Everybody here has their own lane. Some people have the radio, some people have the club, I have the streets.”

The cover art, tracklist and stream of Philthy Rich’s Real Niggas Back In $tyle is as follows: