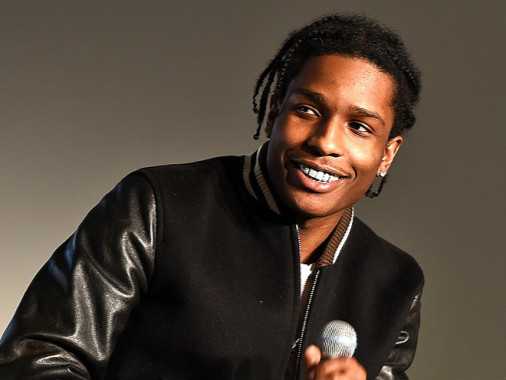 A$AP Rocky was involved in an elevator scuffle yesterday (February 24) at the Pullman Hotel in Auckland, New Zealand, according to TMZ.

The Harlem, New York rapper was reportedly getting on the elevator with a group of girls at around 3 a.m. local time. Three men tried to get on with them, but A$AP Rocky stopped them, saying it was full.  The men came at Rocky and shouted things like “Fuck A$AP.”

Hotel security and police broke up the fight and arrested a 35-year-old man for assault and resisting police.

He is scheduled to perform tonight (February 25) in Auckland.

View A$AP Rocky’s tweet about the elevator scuffle below: