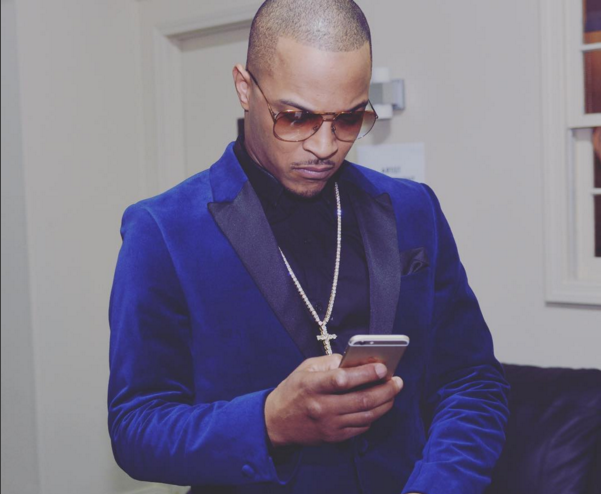 TIP, the Atlanta rapper formerly known as T.I., has been hit with a federal tax lien in the amount of $1,640,664.90, according to Daily Mail Online.

Citing official documents filed in Georgia last Wednesday (February 17), the publication reports that the IRS have hit TIP with a federal tax lien for the 2014 tax year.

Last August, Daily Mail Online reported that TIP then owed the federal government over $4.5 million in unpaid taxes, derived from two tax liens. The first lien — which was filed against T.I. and his wife Tiny — claims that the rapper owes $1,397,283.47 in unpaid taxes for 2012. The second lien states that he owes $3,173,476.39 for taxes on his personal income for 2013.

With the addition of the latest tax lien, TIP now owes the federal government over $6.2 million in unpaid taxes. It’s reported that if the aforementioned debt isn’t paid, the government will begin the process of seizing the rapper’s assets.

Daily Mail Online reports that TIP’s wealth is estimated to be as much as $215 million.

TIP announced on Monday (February 22) that he has signed an exclusive distribution agreement with Jay Z’s Roc Nation for his forthcoming album, The Dime Trap. The Atlanta rapper also revealed that he is now the 19th artist-owner of the Jay Z-owned music streaming service, TIDAL.