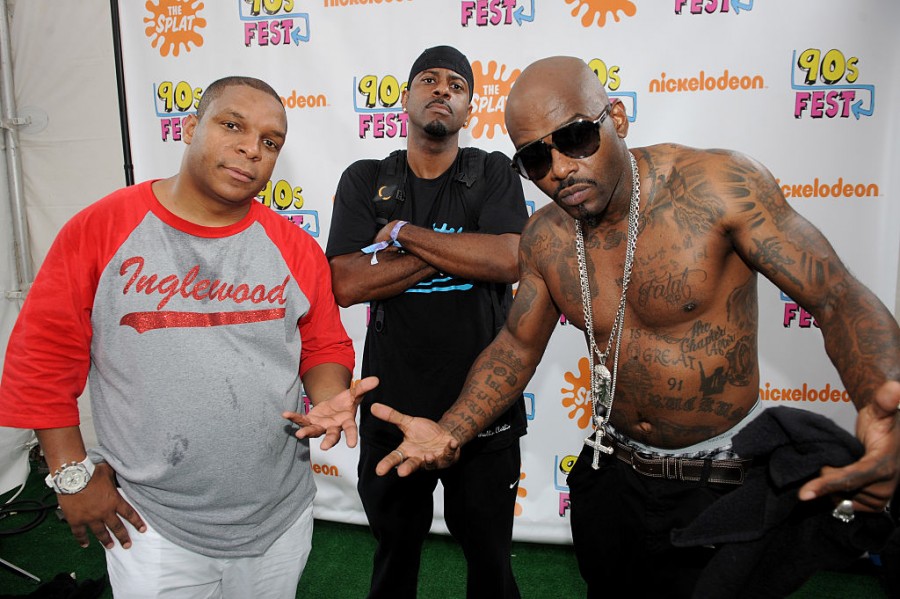 Kickstarter-funded albums are currently all the rage in the present musical climate and Naughty By Nature is ushering in 2016 with their custom announcement for the call of monetary fan support.

This coming September will mark the 25th anniversary of the trio consisting of Treach, Vin Rock and Kay Gee releasing their (proper) self-titled debut album and they are obviously feeling as invigorated as when they made the entire world down with “O.P.P.”

“What this campaign is about is just the celebration of our 25 years in the music industry. We’re inviting you to celebrate with us,” the group explained via a joint statement. “Kickstarter is the sign of the times…We felt like this would be the perfect time to [release] new music but we needed the support from the fans. We wanted to see if they really wanted the new album. Now that we’re veterans, we can go directly to the fans.”

In addition to the upcoming LP, the group has also embarked on a nationwide tour (which began on January 28 in Charlotte) where longtime followers of the clique from “Dirty Jerz” can expect to hear classics such as “Hip Hop Hooray,” “Feel Me Flow” and more.

Visit Kickstarter to help Naughty By Nature hit their goal of $100,000 for the new album. The remaining tour dates can be seen as follows.