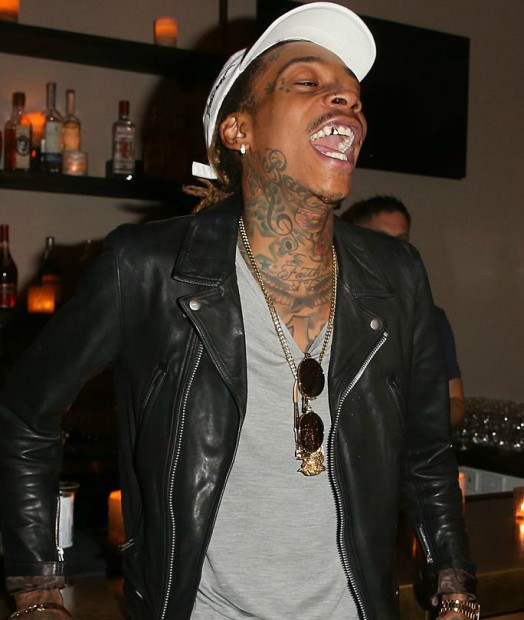 Somewhere in between the ooh’s and aah’s of Kanye West Twitter lashing of Wiz Khalifa, facts got lost in translation.

Shortly before Amber Rose got into the mix with a bit of revealing bedroom information, Kanye gloated his perceived victory over his rapper rival and tweeted, “Man it’s a sad a day… Wiz lost 2 million followers since I tweeted. I didn’t mean to either [sic] him like that.”

While Mr. West didn’t bother to spellcheck to correct his statement to read “ether,” he didn’t exactly get a good look at Khalifa’s before and after Twitter numbers as well.

According to a new data submission obtained by HipHopDX from Twitter’s Communications department, the public spat actually gained 61K new followers in the past 24 hours. Kanye and Amber also got themselves a boost for partaking in the melee, gaining 172K and 45.6K followers, respectively.

The daily fluctuation of the social media activity is always unpredictable. A new study conducted by TwitterAudit and HipHopDX clearly shows the disconnect between real and fake followers when it comes to high-profile artists and celebrities.

Twitter’s reverb chart (embedded below) shows just how crazy Kanye and Wiz’s exchanges have been for their site’s analytics.

For additional coverage on this wild beef, watch the following DX Daily.