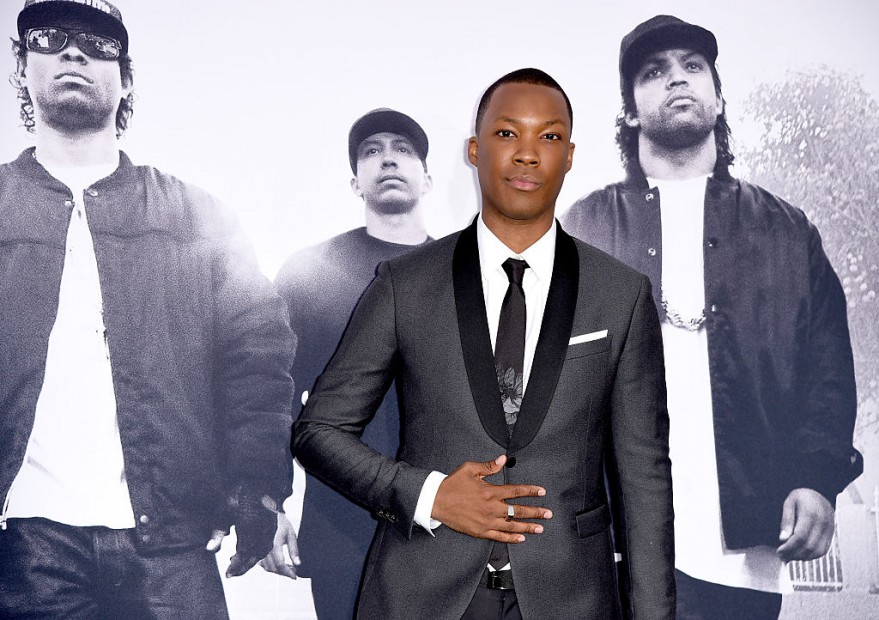 Oscar recognition or not, Universal Pictures’ Straight Outta Compton has opened plenty of doors for its impressive cast.

20th Century Fox Television and Imagine Television have found their leading star for the highly anticipated 24: Legacy (a spinoff of their top-rated 24 from the early 00s on down) and it happens to be Corey Hawkins, the budding actor who portrayed Dr. Dre in the N.W.A biopic.

Variety reports that Hawkins will star as Eric Carter, a former Army Ranger whose troubled past forces him to get involved in a series of explosive events after he attempts to settle down in Virginia with his wife.

Kiefer Sutherland, who won several awards as the original series’ protagonist Jack Bauer, will not return for 24: Legacy. As of press time, only a pilot has been ordered but Variety and their sources are confident that a full 13-episode season will soon follow.

Hawkins is also set to star in the upcoming King Kong sequel in Skull Island alongside his Straight Outta Compton co-star Jason Mitchell and the incomparable Samuel L. Jackson.

Watch the following exclusive behind-the-scenes clip from the N.W.A biopic that can only be found on the Blu-ray/DVD.