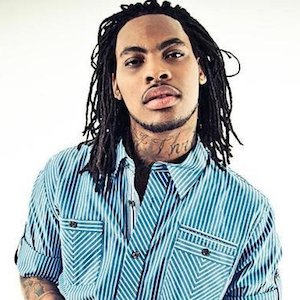 Waka Flocka shared his feelings on Stacey Dash’s assertion that black people no longer need dedicated institutions such as BET and the Image Awards.

In a video commentary found on MobyPicture.com, the BSM defends the Clueless actress, stating:

“I can say Stacey Dash is wrong and she’s right. But how she said it, she couldn’t break down what she was trying to explain. But honestly, I always felt like that. We got BET. BET is for black people. [Does that mean] MTV’s for white people? Think about it. Why the fuck do we have black history month but only in February. How can the people that took our history give us our history, but only for one month?”

A number of Hip Hop’s most noteworthy have reacted to Stacey Dash’s statement during Fox & Friends this week. Bun B referred to Dash as the #BiggestCoonInTheRoom. During an interview with Dr. Boyce Watkins, her cousin, Dame Dash said “It really isn’t the best thing to hear ‘Dash’ associated with cooning,”

For more on this story. View the DX Daily below: