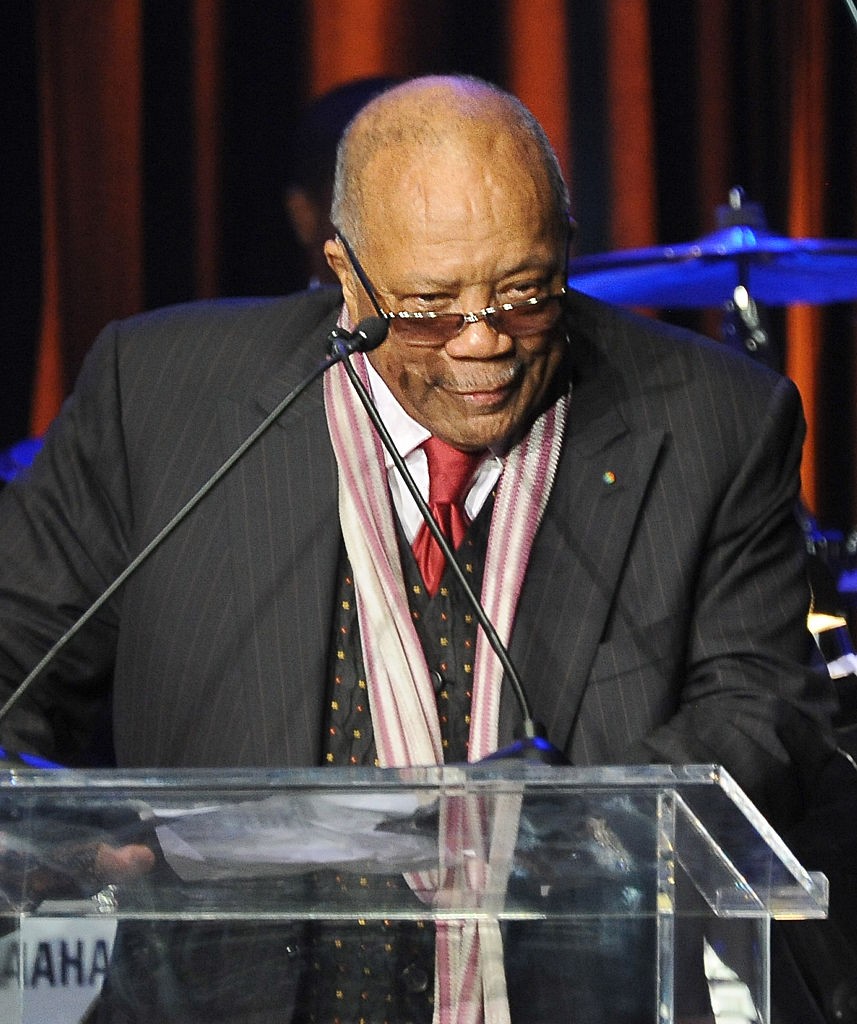 Add Quincy Jones to the growing list of Hollywood elite who has taken issue with the Oscars lack of African-American representation.

The 82-year-old producer, whose accolades include producing Michael Jackson’s Off the Wall and Thriller as well as earning 27 Grammy Awards, recently hinted at boycotting the 88th Academy Awards in lieu of the feverish controversy.

“They called me to go present with Pharrell and Common,” Jones said during the National Association of Television Program Executives engagement in Miami shortly before he was honored. “When I’m back [in Los Angeles], I’m going to ask [them] to let me speak for five minutes on the lack of diversity. If not, I’m not going to [present].”

Jones is certainly no stranger when it comes to dealing with prestigious award show. In 1971, he was appointed as the musical director and conductor of the Academy Awards ceremony and has been nominated for seven Oscars, although he was never crowned the winner.

“I’ve been involved with Academy longer than I care to remember,” he continued. “I was the first black board member. I hate ‘first black,’ because that means only.”

The AP reported that Jones declined to comment on the list of entertainers who have blatantly called for a boycott of the Oscars such as Jada Pinkett Smith, Spike Lee, Michael Moore (and now Will Smith) but he did offer up his own personal thoughts of the matter.

“There are two ways to do it,” he explained. “You can boycott or you can fix it. It’s frightening to see 90 percent white and 80 percent white male. It’s ridiculous. It’s wrong.”