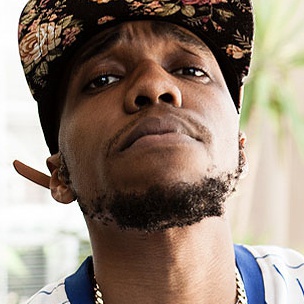 The project is made up of six tracks, all produced by Cool & Dre.

At the start of this week, New Orleans, Louisiana lyricist Curren$y used a series of social media posts to announce his plans to release a new EP titled, The Owners Manual.

The project, which will be free to fans, is executive produced by Cool & Dre, and was engineered by MixByRich. The Owners Manual will consist of six tracks, and doesn’t appear to feature any guest appearances.

The scheduled release of The Owners Manual comes a little over a month after Curren$y released his most recent studio album, Canal Street Confidential. Canal Street Confidential received a 3-star rating from HipHopDX, and was described as being “Largely unmemorable and full of cameos that only wind up watering down Curren$y’s potential for excellence.”

The tracklisting for Curren$y’s The Owners Manual EP is as follows: