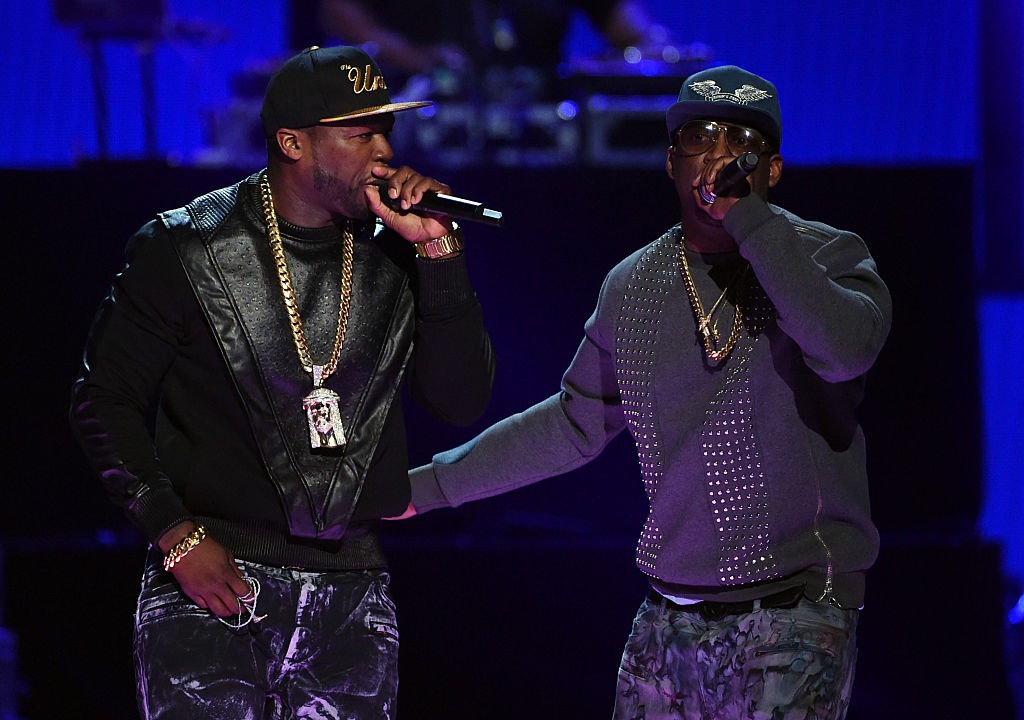 Back in 2009 when Rick Ross first dissed 50 Cent on the song “Maybach Music,” the MMG and G-Unit camps spent a bulk of the year creating diss records towards one another.

Fast forward seven years later, the musical war has resumed as normal after Meek Mill decided to take a swipe at boss’ rival on his latest EP, namely on the track “Gave Em Hope.”

After the two rap aficionados traded barbs via Instagram yesterday, January 17, Tony Yayo has inserted himself in the mix to point out the same inconsistencies 50 Cent claims to see in the Philly rhymer.

“Tired of this shit,” Yayo captioned on a meme post that humorously showed a desolate Meek Mill aspiring to have his own tour for 2016, after Drake poked fun of his live show situation on “Back to Back,” his Grammy nominated record. “Niggas only respect violence fuck MMG and any nigga that roll with em. Talking about you 40 with the 40…Where.”

Another meme showed a cobweb-laden skeleton with the headline “Waiting for DC4,” where Yayo accused Ricky Rozay of being “a cop.”

As of press time, Meek Mill has yet to respond to Tony Yayo but he did dedicate plenty of more social media space to promote his Dreamchasers 4 mixtape.

The G-Unit soldier’s meme disses can be seen below.

It's over for MMG Meek your boss a cop we the streets for real.?

Tired of this shit niggas only respect violence fuck MMG and any nigga that roll with em. Talking about you 40 with the 40………………….. Where.???