Sheek Louch On Slim Jesus: "I Don't Like It When It's Phony" 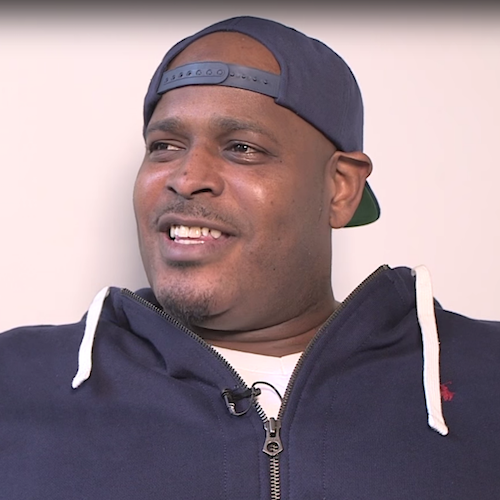 Slim Jesus made headlines last year with his viral video “Drill Time,” in which the Hamilton, Ohio rapper brandished guns and raps about shooting people. He then said that he does not really live the life he raps about.

Sheek Louch addressed Slim Jesus in a recent interview with VladTV. He uses Drake and Kanye West as examples of rappers who have had success without portraying a fake gangster image.

“I don’t really like it when you go that route about it ’cause you don’t have to,” The LOX rapper says. “You got artists like Drake and Kanye and these kinda guys that never really talk tough and they didn’t have to talk tough. You can make it without doing that shit. If that’s your life, talk that shit. But I don’t like it when it’s phony.”

Sheek Louch says that he, Jadakiss and Styles P really lived the life that The LOX rapped about. He says that when they joined the Ruff Ryders, they naturally fit in with the crew known for its gruffness.

“Our shit was based off fucking niggas up,” he says. “Coming through, I think our shit was, ‘Damn, these niggas can rap and you can see this shit is real with these motherfuckers…Niggas with no shirts on and fucking bikes wheeling. This way before anybody was on their bike shit. Niggas on some pitbulls and shit loose. It was like, ‘Yo, what the fuck do we do with these guys?'”

Watch the video of Sheek Louch addressing Slim Jesus and using Drake and Kanye West as examples of how to be successful without faking a gangster image below: