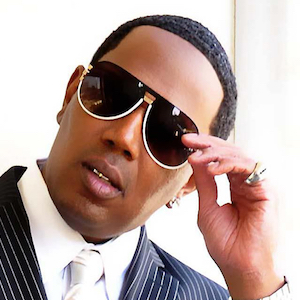 Master P Explains Why He Cancelled Appearance At NYE Show

Master P recently had to cancel a New Years Eve show in Dubai and now we have a little more insight into why.

His appearance at the concert, which was reportedly months in the planning, didn’t happen because the No Limit Records head said the show’s promoters didn’t follow the terms of the agreement and he thus declared a “breach of contract.”

He explained to AllHipHop that he didn’t want to cancel the show, but after they attempted to get Snoop Dogg on the bill to no avail, the promoters put out a poster saying both were still performing together, which was untrue.

“I love my fans in Dubai, they have been loyal to me and No Limit,” he told the website. “I talked to Snoop personally, and he said that he was booked for New Years in Las Vegas. My team reached out to Snoop’s management and tried to find other dates but they were not interested, which I informed the promoter.

Master P also offered advise to American artists looking to book overseas and says business has to be fully handled well before the show.

“My advice to any artist performing internationally, get your total fee upfront,” he explained. “We have forwarded all adequate information to U.S. intelligence to assure International security. My attorneys are prepared to handle any legal matters and disputes that may arise out of this.  As a business man, my intentions always are to do good business locally or internationally.”