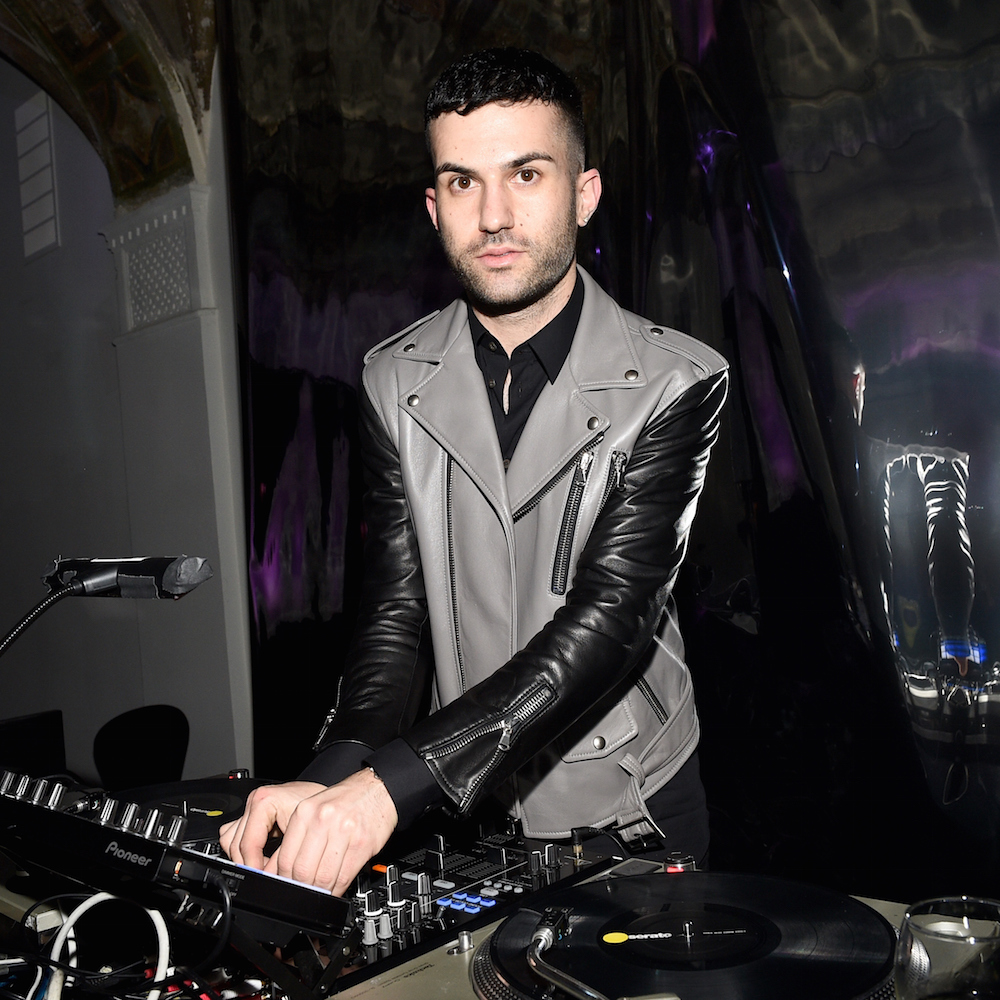 DJ and producer A-Trak spoke with Complex in an exclusive interview discussing his thoughts on this year in music.

“Kanye’s not done so I’ve heard what he has, and I just heard such quality,” says the Fool’s Gold record executive. “I don’t think that ‘All Day’ is representative of the album. ‘Only One‘ is representative of parts of the album, and I love ‘Only One.’ That’s the most extreme of one facet of his new sounds, but he keeps switching it up. He’ll only drop it when it feels ready, and from fall of last year up until a few weeks ago, he’s played me a bunch of stuff that is really great and new. He just needs to tie it all in and add the raps, but I’m not worried about it. He’s still the father of this shit.”

A-Trak also reveals why he’s worried about “stan culture” taking over the past year and how it takes away individuality in Hip Hop.

“No disrespect to my friend, but the Yeezys are the quintessential example of stan culture,” A-Trak says. “They became this sort of necessary item. There’s such an army of fans that wants to be like DONDA and Travi$ Scott, and follow the whole crew on Instagram. Those are my friends and this isn’t against them, but the level of stanning that these kids follow make a lot of people just carbon copies of other people. Hip Hop was always about individuality. It’s supposed to be a subversive culture, a culture where you grab something and flip it around and use it in another way. In this Instagram culture, there’s too many kids who forget they’re supposed to add their own twist.”

The Montreal, Canada-native names the Sauce Twinz mixtape as his favorite mixtape this year, says Travis $cott is this year’s most important player in Hip Hop and gives his thoughts on Drake and Future’s, What A Time To Be Alive.