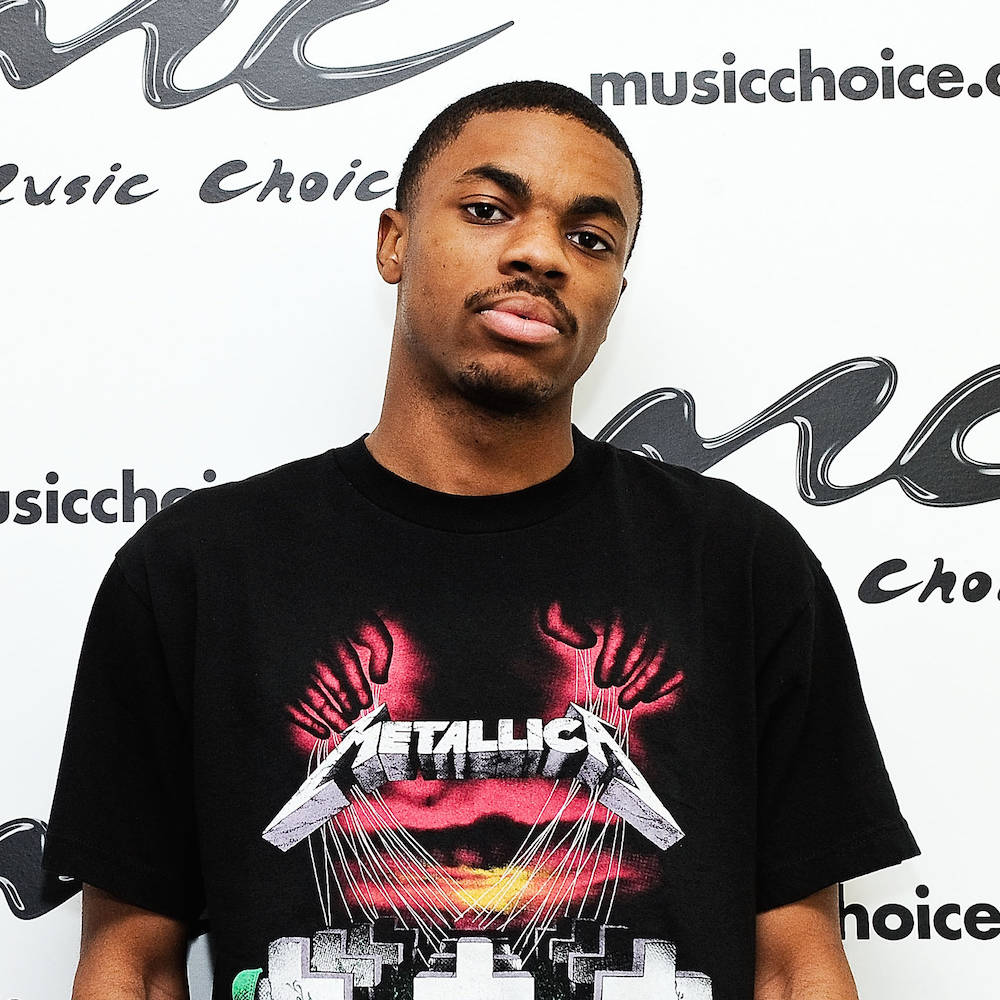 Rap has often been segmented into a number of subgenres, from “trap” to “conscious.”

Vince Staples, who has been named Consequence of Sound’s 2015 Rookie of the Year, says that the worst term he’s heard placed on emcees is “lyrical.”

“I think that the word ‘lyrical’ is the most offensive thing you can say [about a rapper],” the Long Beach, California rapper says to the publication. “If the song has lyrics, it’s fucking lyrical.”

The “Señorita” rapper says that because he chooses to address social issues or focus on storytelling instead of party music does not make him any better than other rappers.

“2 Chainz and Plies went to college,” he says. “I dropped out of high school. Are they smarter than me because of that? Am I smarter than them because of the way the music sounds? It’s just not fair. We gotta stop that.”

Elsewhere in the interview, Staples details how he is inspired by Rock music and explains the difference between appropriation and influence.

“To me, I understand the argument of appropriation — I do feel like it happens — but we’re all people at the end of the day, and we’re all artists,”  says. “We all take from one another. If there’s a piano in a blues or a jazz song, are they appropriating Beethoven? Maybe we need to remove certain things from certain conversations, but maybe we don’t, and I just feel like I love the Rolling Stones, and me loving the Rolling Stones [means] I love Muddy Waters, and that’s what my mother listened to. There’s no difference within all of it.”