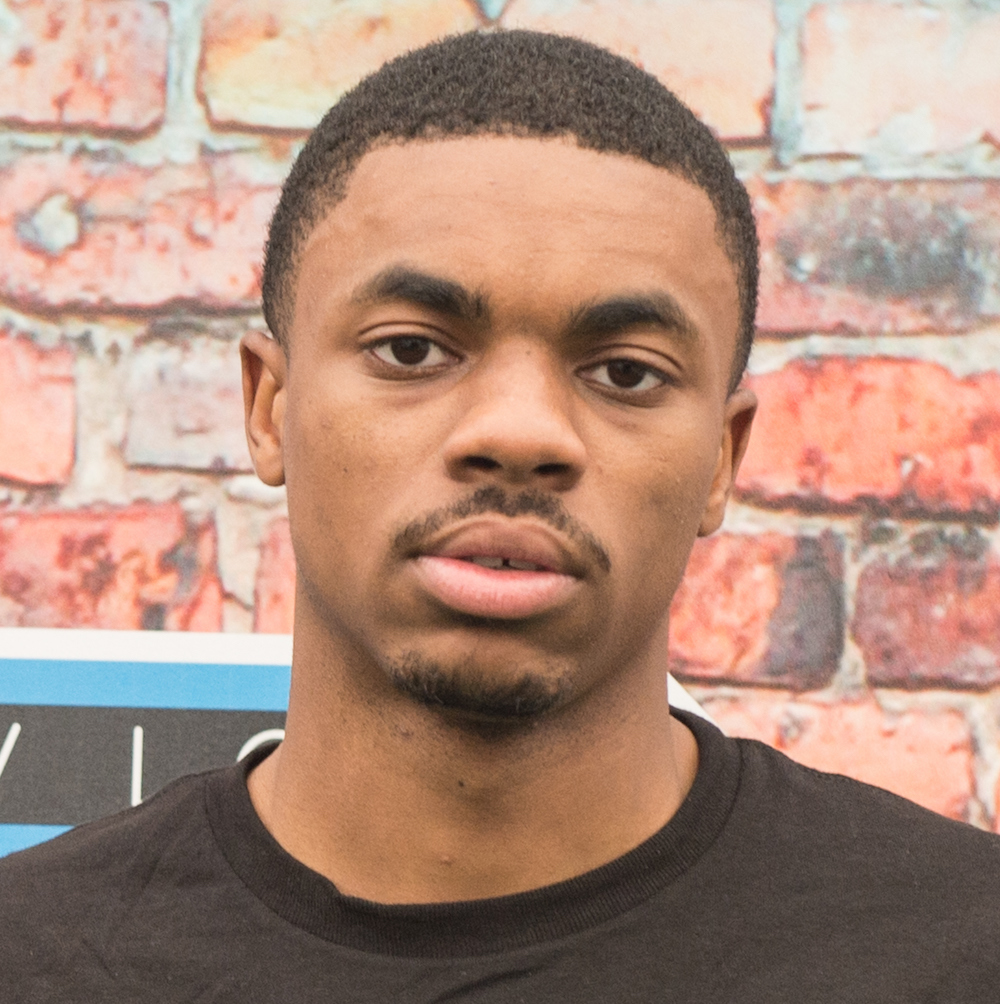 Instead of relying on a popular radio single, Staples is building a name for himself through authenticity. He says the people will make certain songs popular.

“There’s no such thing as a hit,” he says in an interview with Hypetrack. “If that was the case, we’d only be hearing the same songs. It’s something that connects with people, and I can’t really pick what connects with people. I just make songs that I have to make. I should feel like every song should potentially be huge. No one really ever knows what’s going to be big, they just choose songs that are reminiscent of something they once felt. It has to happen to the right person at the right time and situation for it to become a hit, so I don’t really try to focus on singles. I just aim to make the best body of work – no one is talking about the best single from 10 years ago.”

The 22-year-old is mentored by No I.D., who encouraged him to make quality projects instead of a hit single.

“A hit is just something that worked,” the producer says. “Once it works, then everybody calls that a hit and try to make something that sounds like that. It’s like research. It’s not a hit when it didn’t hit. Adele wasn’t the biggest artist in people’s eyes before it worked. Now we have 50 more who try to be that. For me, it’s a connection with the most amount of human beings who are interested. That sometimes can’t be researched because it’s a new thing, and if that’s the case, then it’ll just go in a circle – which happens – but every now and then somebody has to break the cycle in order to make a new direction.”

No I.D. says he likes the Summertime ’06 cut “Jump Off The Roof” because it is evidence of his natural relationship with Staples. The executive vice president of Def Jam says that building rapport with the rapper was more important than feeding him a formula for commercial success.

“That’s one where we did everything at one time,” he says. “It wasn’t an ‘I got this beat that you should do,’ or ‘Let’s start an idea, we’ll finish it later.’ It was more of an ‘I like that, let’s do that’ – a back and forth, collaborative process.”