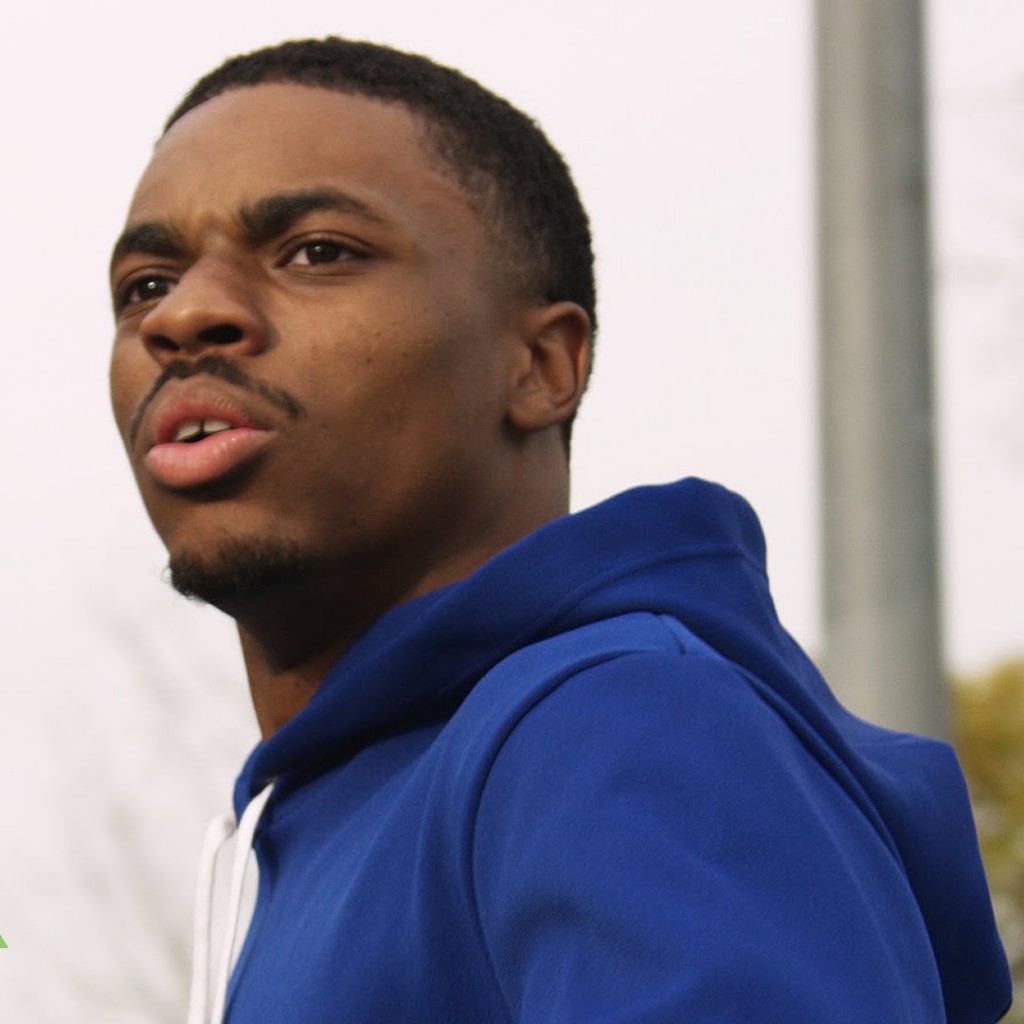 Vince Staples: "I Know Why Police Are Scared"

Vince Staples has made it a point to dispel the stereotypes of being a member of a gang. In an interview with The Guardian, the Long Beach, California emcee explains why he joined a gang.

“I started gangbanging because I wanted to kill people,” Staples says. “I wanted to hurt people. There’s no reason. It’s a bloodthirst. The same reason people join the army, because they want to kill. A lion doesn’t make an excuse to kill anybody. He does it because he wants to.”

Staples acknowledges the system that created gang culture, but says it isn’t just race that has caused oppression.

“It’s also a class thing,” he says. “When it’s time for it to really go down, the White boys from the Black neighborhoods are Black in the eyes of the aggressor. It’s a clash of cultures. Money changes everything.”

Staples currently lives in Orange County, California, in an area more affluent than the one in which he grew up. He uses a recent incident when explaining the differences between how he is treated in each location.

“I got pulled over without a driver’s license the other day and they were like, ‘Be safe, get home safe,’” he says. “If I was in Long Beach, they’d have pulled me out of that shit and taken me to jail. You don’t have to do anything to get to jail. When they want to pick you up and take you, you’ll go.

“As someone who has been deemed a criminal in his life, I know why police are scared,” he continues.

Staples encourages the Black community to “broaden certain issues to make them more familiar [to White people],” he says. “Do we want understanding, or do we just want sympathy?”