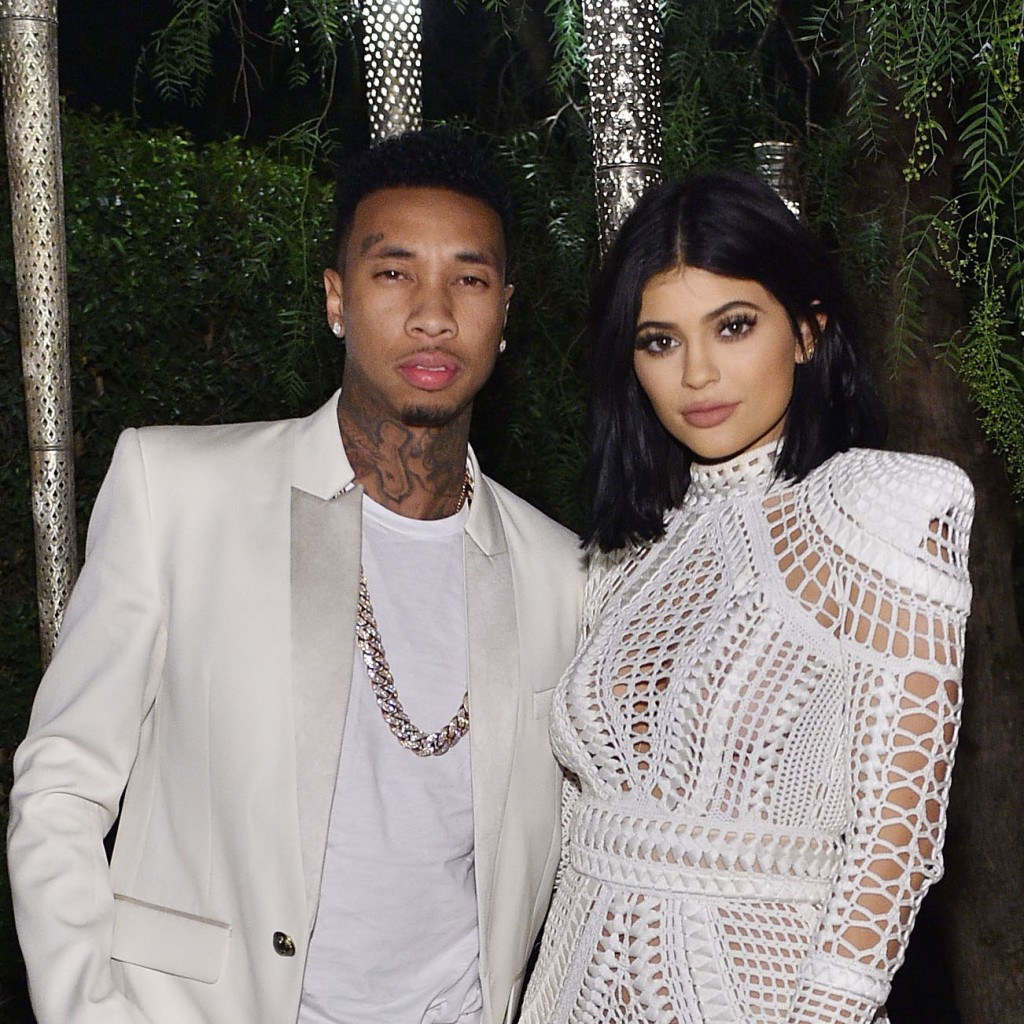 Jenner is the one who broke up with Tyga Thursday night. Part of her reasoning for the split was family “pressure from the Kardashians.”

The site also says that Jenner was not part of any of Tyga’s birthday festivities yesterday (November 19).

The couple had been rumored dating while Jenner was underage. They made their relationship public this summer when she turned 18. She appears in the video for Tyga’s song, “Stimulated.”

In other news, the California rapper was ordered by a judge to pay about $41,000 to a dancer who appeared in one of his music videos, this also according to TMZ.

Allison Brown sued Tyga for sexual battery after claiming that a man grabbed her breast during the video shoot.