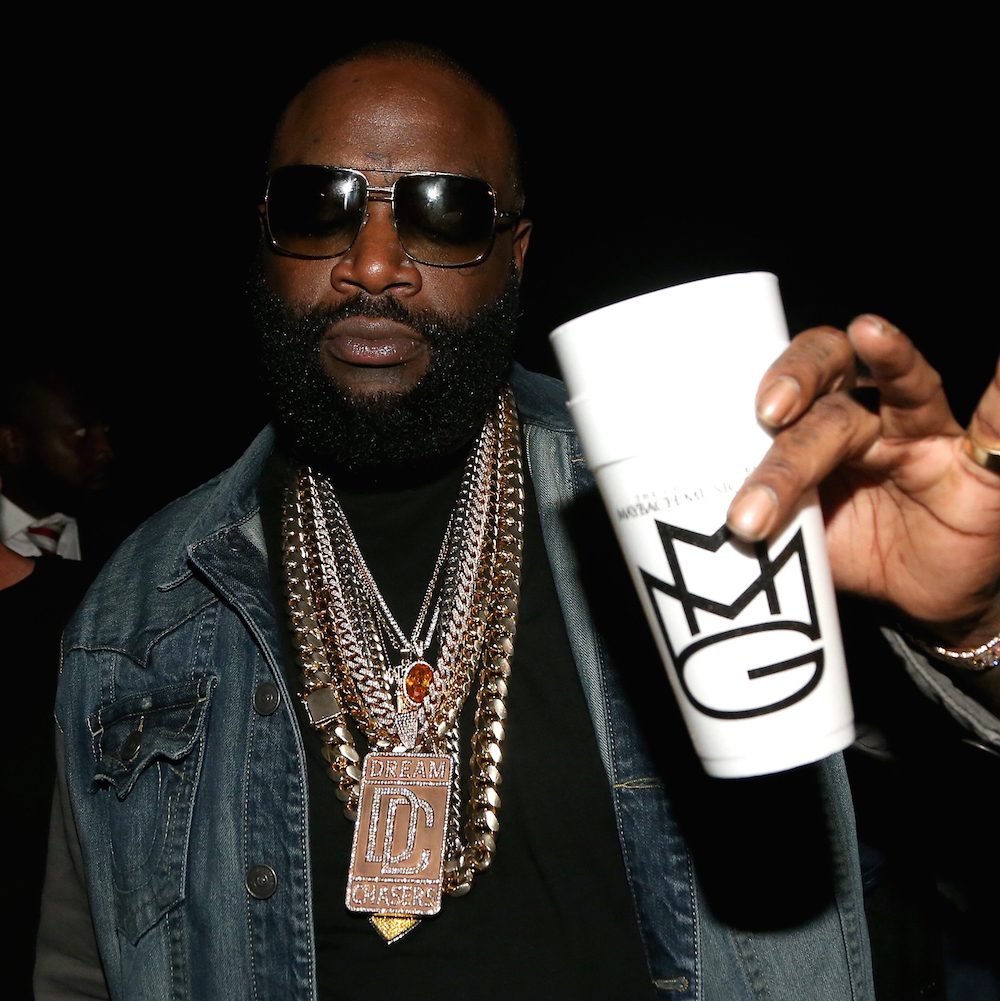 Rick Ross is joining Wing Stop as the company expands. The Miami rapper was on site as a new restaurant opened in Harlem, New York.

“Wing Stop, that’s the team, that’s family,” Ricky Rozay says to AllHipHop. “Harlem doing big things. It’s a lot of young entrepreneurs out here in New York City that’s on the Wing Stop wave. I’m coming through. I’m showing love. We reaching out. We giving love back to the community.”

Ross, whose favorite wing flavor is lemon pepper, is preparing his Black Market album, which is slated for a December 4 release.