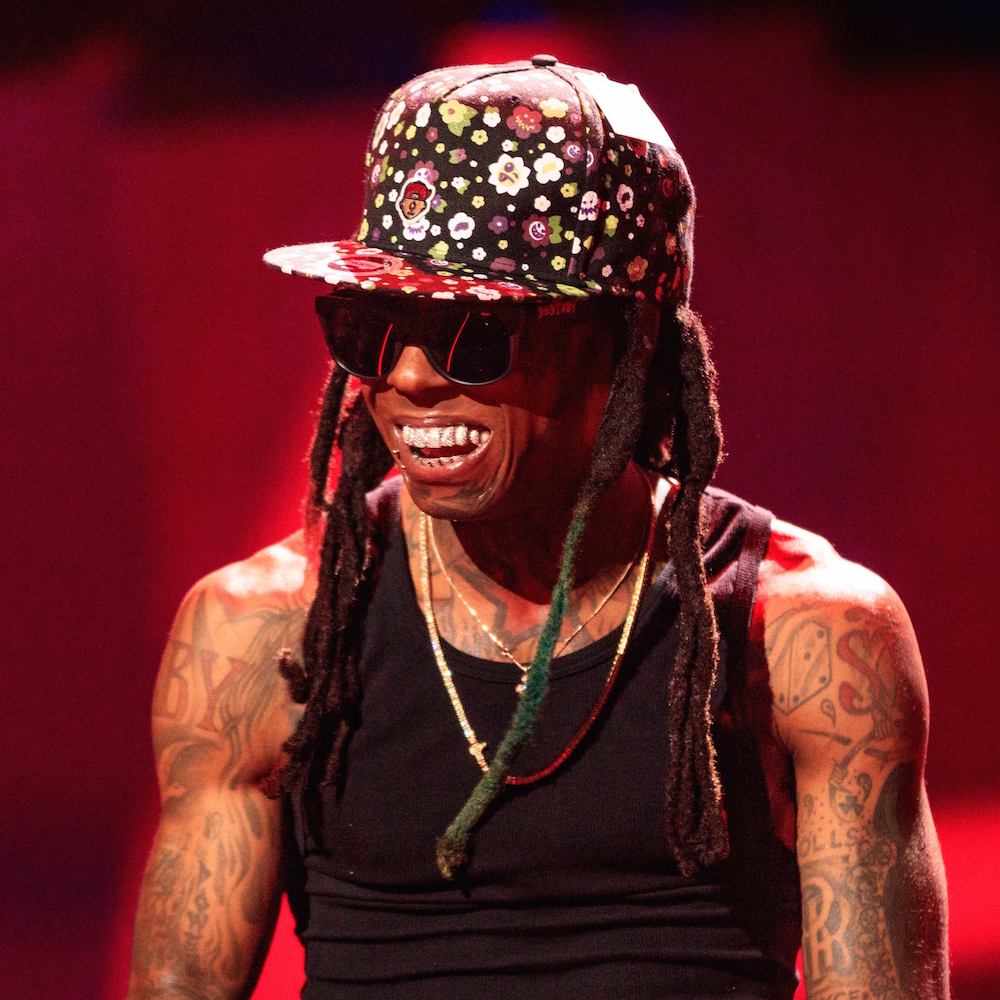 Lil Wayne, Drake & Jay Z Among Those With Most Hot 100 Hits

Billboard released the Top 10 artists with the most singles on its Hot 100 chart throughout the publication’s 57-year history as part of its Greatest of All Time series.

Lil Wayne, Drake and Jay Z all make the cut.

In 2012, Lil Wayne passed Elvis Presley for most songs to chart on the list. Weezy has had 127 songs on the chart to date. Since his accomplishment, the cast of Glee has overtaken the top spot with 207 songs. The 2008 song “Lollipop” reached the #1 spot and remained on the charts for 28 weeks.

Drake is the next rapper on the list. He earns the #4 spot with 100 songs that have charted. He reached this mark in September with “Hotline Bling” and cuts from his collaborative album with Future, What a Time to Be Alive.

Jay Z holds the #6 spot with 83 songs to have charted. The tracks “Crazy in Love” with Beyonce, “Empire State of Mind” with Alicia Keys, “Umbrella” with Rihanna and “Heartbreaker” with Mariah Carey all sat at the top of the charts for multiple weeks.