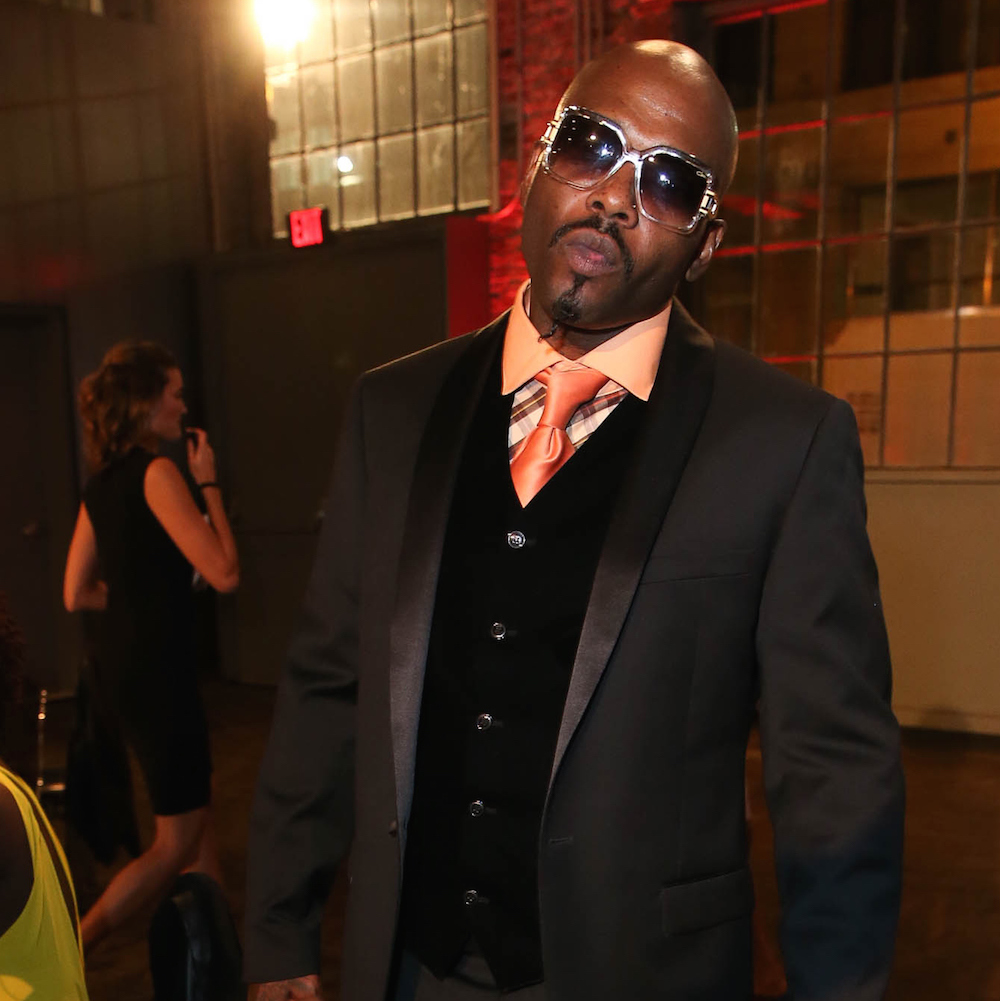 Treach Responds To Praise From Eminem

Eminem has listed Treach as one of his main influences. The Detroit rapper explains how Treach has influenced him in Ice T’s Something From Nothing: The Art of Rap film.

“I realized, ‘This is what I want to do with my life,'” Eminem says. “Proof came over. He brought the fucking tape and my world ended. I was like, ‘Oh my god. What the fuck is this?’ Literally, I didn’t write a rap for the whole summer.”

“It made me feel like I did my job for a certain part of Hip Hop,” he says in a BallerStatus interview.

He says that he is thankful to be a part of Eminem’s career in the same way Run-DMC and others helped him build his platform.

“When somebody comes out and they become incredibly successful and say that you were a part of their life that made them, inspired them like that, it’s an honor,” Treach says.