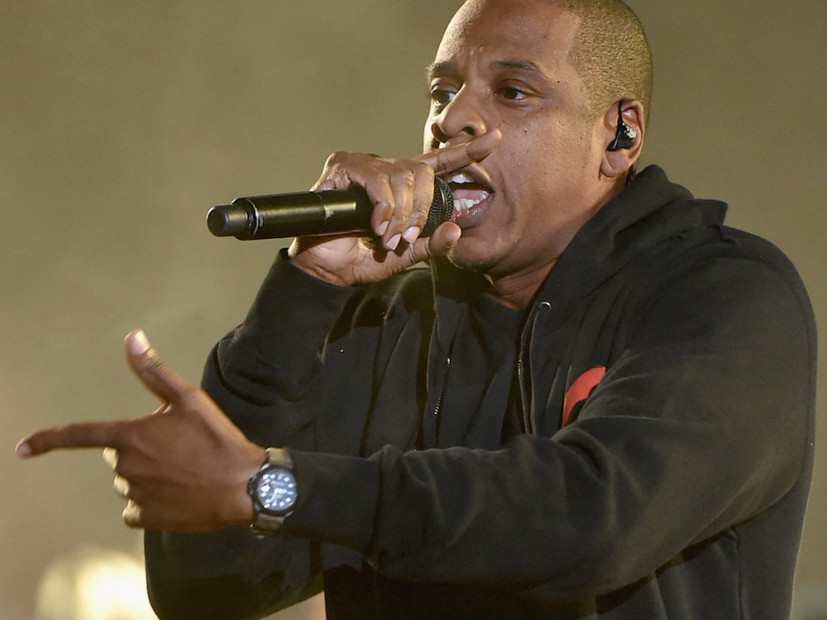 Jay Z has some harsh words for the NCAA in his verse on DJ Khaled’s “They Don’t Love You No More.”

“Fuck the NCAA nigga / Let a young nigga get paid, nigga,” Hov raps in one of his lines.

The song was released last year, but is also featured on DJ Khaled’s eighth studio album, I Changed A Lot, which was released today (October 23).

There is sustained controversy around whether college athletes should get paid. College sports is a multi-billion dollar industry because of factors including television contracts and licensing agreements. Athletes are compensated through a scholarship to attend classes and room and board. However, the universities often use the players’ likenesses in promotional material and merchandise sales without compensating them, which would be illegal in virtually every other instance. There is an argument that players, especially those in the revenue-generating sports of football and men’s basketball, should be paid.

Jay Z also serves as a sports agent through his Roc Nation Sports company. The NCAA has stiff penalties for agent interaction with its amateur players. NFL rules state that football players are not allowed to play professionally until they are three years removed from high school graduation. The NBA holds the rule at one year.

“Salute to all the real niggas out there finding the loopholes / Fuck all these fuck niggas, hate when niggas come up / Hopped off the plane, hit the helicopter / Tell these crabs in the barrel we eating hella lobster / Got hella options, like a college team,” Jay Z continues in his rap.

The Rap mogul had to sell his share of the Brooklyn Nets when he became a sports agent because his stake in the NBA team was a conflict of interest.