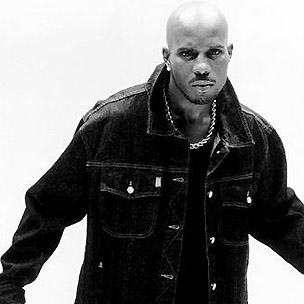 DMX Arrested For Contempt Of Court

Police say the rapper missed a child support payment of $10,ooo due to ex-wife Tashera Simmons, who DMX has four children with.

DMX was released without bail after explaining that he has to perform at upcoming shows and canceling them would be bad for his reputation.

“All I have is my name and my reputation,” he said to the judge, adding that performing is the “only way I can make a living.”

His next court appearance is November 18.

Video of DMX soon after his release from jail Friday (September 25) has been released by TMZ.

The Yonkers, New York rapper wears a T-shirt featuring the Ruff Ryders logo as he says hello to and hugs several people who were waiting for him.

The video is as follows:

(The original post in this thread was published September 25, 2015. It is as follows.)

The rapper‘s lawyer filed a document asking the judge to throw out the initial case made against the rapper because the police did not follow proper procedures when he was arrested.

He was taken into custody in July for issues stemming from child support and given a six-month sentence.

The site says DMX has agreed to pay the mother in question $20,000.