During an interview with DJ Smallz Eyes, New Orleans, Louisiana rapper Kidd Kidd was asked to share the biggest piece of advice he received from both 50 Cent and Lil Wayne.

The Southern wordsmith first detailed the advice fellow G-Unit member, 50 Cent has offered him. According to Kidd Kidd, 50’s biggest piece of advice is to “get the money” and “be about your business.”

He went on to explain that making music is a hustle, and later revealed that 50 Cent isn’t the biggest fan of giving people free music.

“Be about business,” Kidd Kidd said when asked about advice from 50 Cent. “And just know that everybody’s not your friend. For real. Be about business and make the money. Get the money. That’s one thing I really learned. Be about your business, man. And get the money. Because rap is a hustle. So, we hustling right now. We hustling to feed our families. Cause that’s what we got to do to feed the families. So, it’s not gonna make you no money. Just doing free stuff is not gonna put food on the table. So, make sure everything counts. Make sure everything counts. And that’s what I learned from Fif. That’s why you don’t hear me put out a lot of the mainstream tapes…I be having to sneak and put the tapes out for the city. You feel me? Cause I can’t leave my people starving, man…That’s one thing he not too much of a big fan of. Just giving people free music.”

In regards to the biggest piece of advice he’s received from Lil Wayne, Kidd Kidd says it’s to work to the point where you outwork your competitors.

“Work, always work,” he said. “You don’t gotta be the best. Just outwork ‘em. For real. That’s what I learned from Wayne. You don’t gotta be better than that person, but if you can out work that mothafucka? You gonna beat ‘em.”

Kidd Kidd’s interview with DJ Smallz Eyes can be found below. 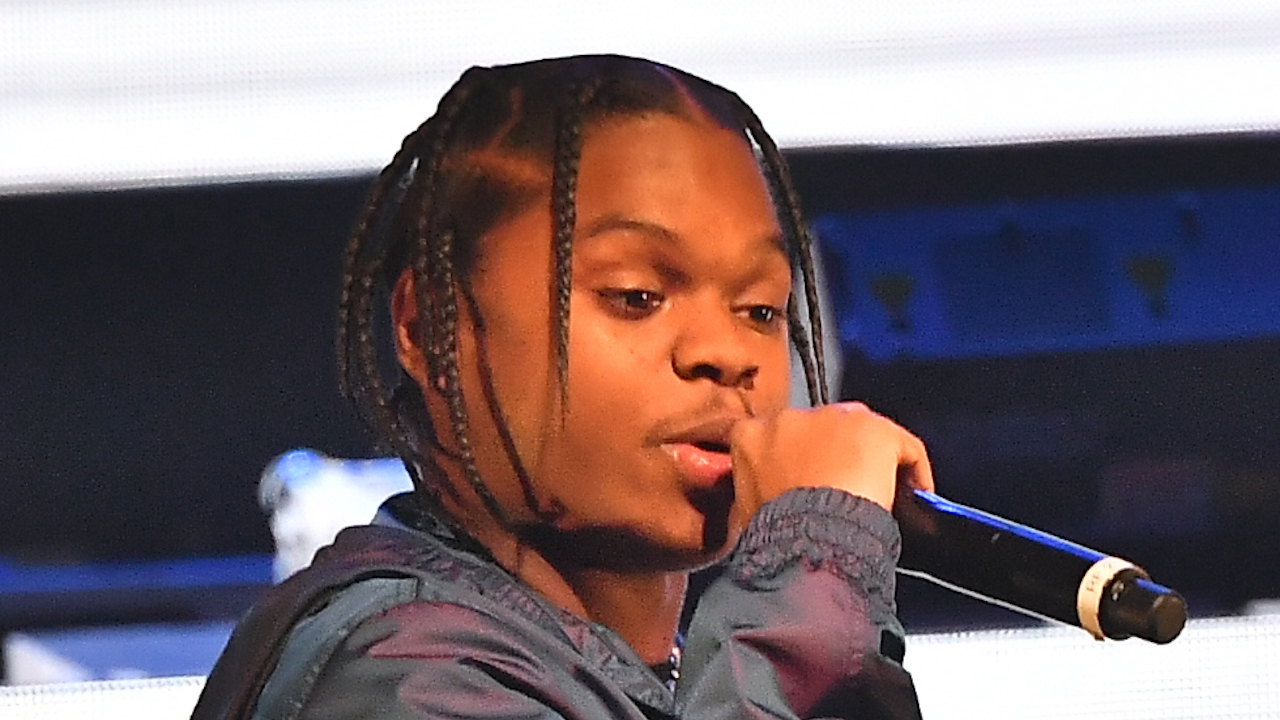