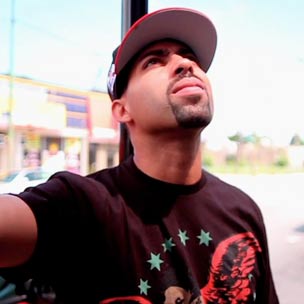 Towards the end of “Last Call,” the last track on Kanye West’s classic debut album, The College Dropout, the Chicago emcee retraces the triumphs and potholes of his career up to that point. One of the potholes depicted was about how an unnamed artist who was signed to West’s burgeoning label, Kanman Productions, left unexpectedly.

“One of my homies that was one of my artists, he got signed,” West says. “But it was supposed to really go through my production company, but he ended up going straight with the company. So, like I’m just straight holdin’ the phone, gettin’ the bad news that dude was trying to leave my company.”

Over the years it was revealed that the artist that left West’s company was Chicago rapper Mikkey Halsted, who eventually signed with Cash Money Records. During a recent conversation with DJBooth, Halsted detailed how Kanye West considered signing to the New Orleans imprint as well.

According to Halsted, Cash Money was interested in signing the entire Kanman Productions and rebrand it as Cash Money Midwest. West rejected the offer because he was more interested in moving to New York and working with Roc-a-Fella Records. Since Halsted’s sister, Miss Criss, was also offered a deal with Cash Money and initially Birdman agreed that his Kanye West-produced project would become his debut album, he decided to sign to the label.

“So I decided to make that move and as soon as I was in New Orleans, the next day I come up there asking about when Kanye was gonna get started on my album,” Halsted says. “They were like, ‘Man, we found out he samples, we don’t wanna use no Kanye beats because we don’t fuck with sampling.’

“He [Birdman] didn’t want to pay for clearing samples and he felt like that was going to affect the publishing and that was part of the racket that he was running. He made me sign over my publishing, everybody that he signed he took their publishing, took everything, so it was affecting his bottom-line.

“At that point I was like, ‘Man, fuck this, you tricked me! If Kanye can’t get no money out the deal, that was part of the agreement. That’s why Kanye was cool with it, because they were going to pay him half upfront for all his beats. And so I quit, Baby was taking off his shirt off, yelling, acting like he gonna kill me in the studio…”

Halsted says Birdman eventually agreed to paying West for five tracks he created for the project, used the money to move to New Jersey, which lead to him signing to Roc-a-Fella Records.

During a 2011 interview with Brooklyn Bodega, Halsted stated that Cash Money attempted to change his image after signing. He also said he recorded over 70 songs before leaving the label.

“I was helping them but [Birdman] wanted to change my whole style, wanted me to rock Reebok soldiers and shit,” he said. “I wasn’t with that shit so my album never came out. Being the stand up nigga that I am, I tried to stick it out but sent my sister home to Chicago because Baby wanted us to change, get tattoos and shit. I said, ‘Fuck you, I ain’t getting no tats.’ I put in work with them niggas though; I recorded over seventy songs before I bounced.” 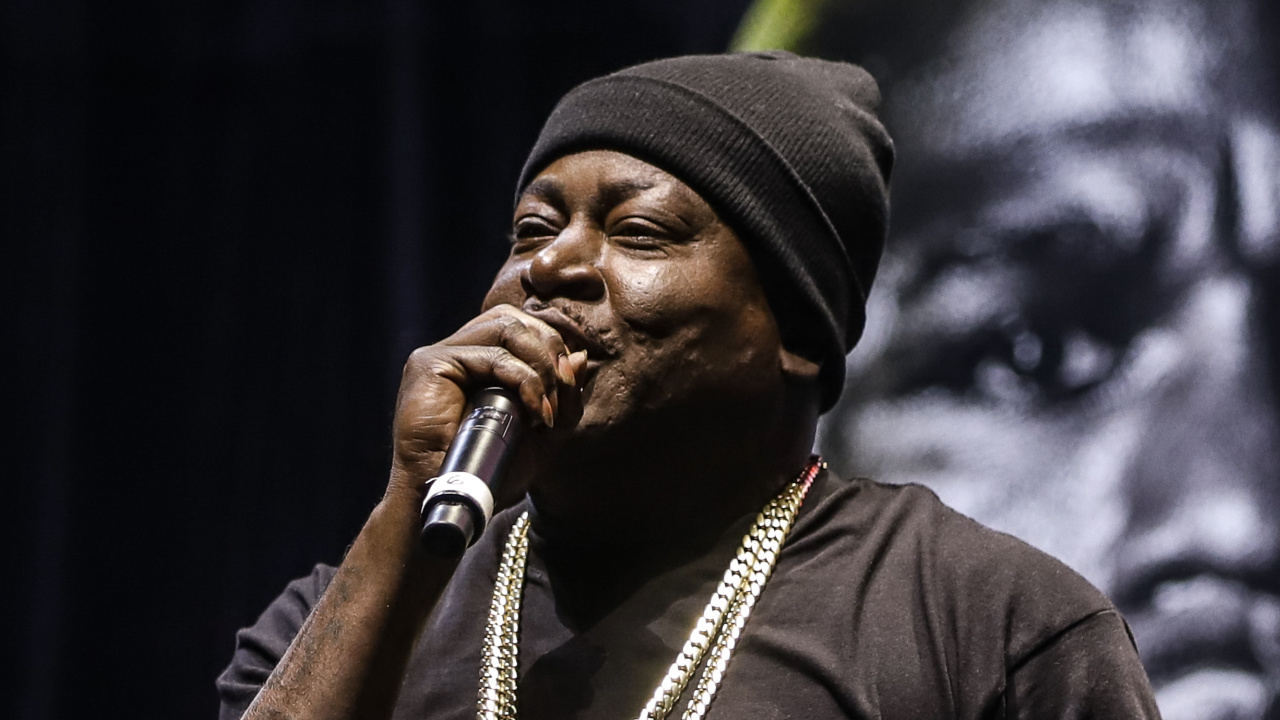 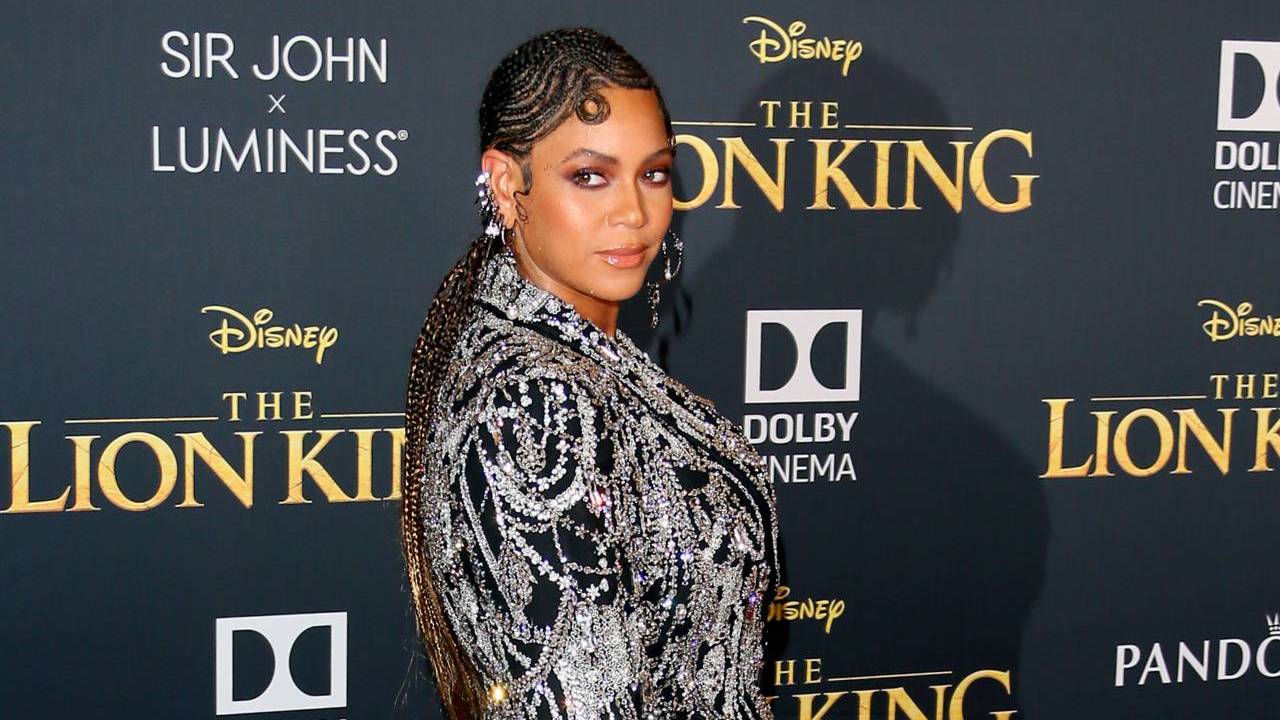