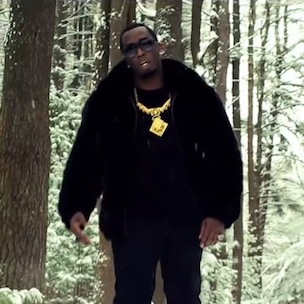 Puff Daddy Working On "No Way Out 2"

Bad Boy Entertainment rapper Gizzle says that Puff Daddy‘s forthcoming album is called No Way Out 2, according to RapUp.

“It’s a crazy project,” she says of the sequel to 1997’s No Way Out. “I’m very honored to be a part of it. Nobody can make an album like Puff Daddy. I’ll be actually rapping on there, too. So, it’s cool.”

When asked about the previously reported project that Diddy was working on, Money Makin’ Mitch, Gizzle says that is an additional project.

“I think MMM is something else,” she says. “You’ll be surprised. There’s a lot of cool things going on.”