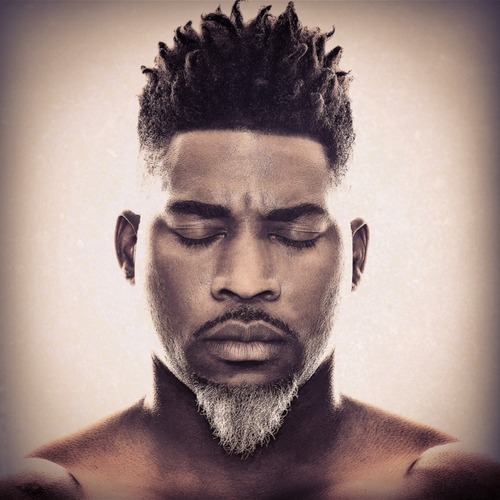 David Banner says that he takes issue with certain people using the n-word around him.

“They should watch saying the word nigga around me,” David Banner says in an interview with VladTV posted today (June 24). “If you White and you see the word around me, we might have some problems.”

Banner says this in response to artist Chet Hanx’s use of the n-word on social media. Chet Hanx, formerly known as Chet Haze, is the son of actor Tom Hanks.

The Mississippi artist says that he doesn’t typically criticize what other men say, especially considering that not everyone shares the same experience.

“I feel like any man who sits up and constantly [comments] about what another man says, that’s female like, what women do in high school,” David Banner says. “Because a lot of time people might not have the same experiences as me. My mom says that being a visionary is a blessing and a curse because you’re able to see but you’re cursed to go about it alone. These people may not have experience. A lot of these people are not from the South, and they didn’t know the trees that our people hung from. For me, I don’t really care about nobody’s opinion. I only care about how I feel about my people.”

Banner says that integration has taken Black culture away from his people.

“Black people, we have okayed everything down to a point where our culture is gone,” David Banner says. “Black folks don’t have much to say about Hip Hop and R&B because it has been taken away from us. We have been socialized and we have integrated ourselves into nothingness. Integration is the worst thing to happen, even worse than slavery. At least with slavery we knew what we were fighting against. Now we feel like we are part of something that was designed to enslave us.”

Banner fears the next generation has become beaten down by America.