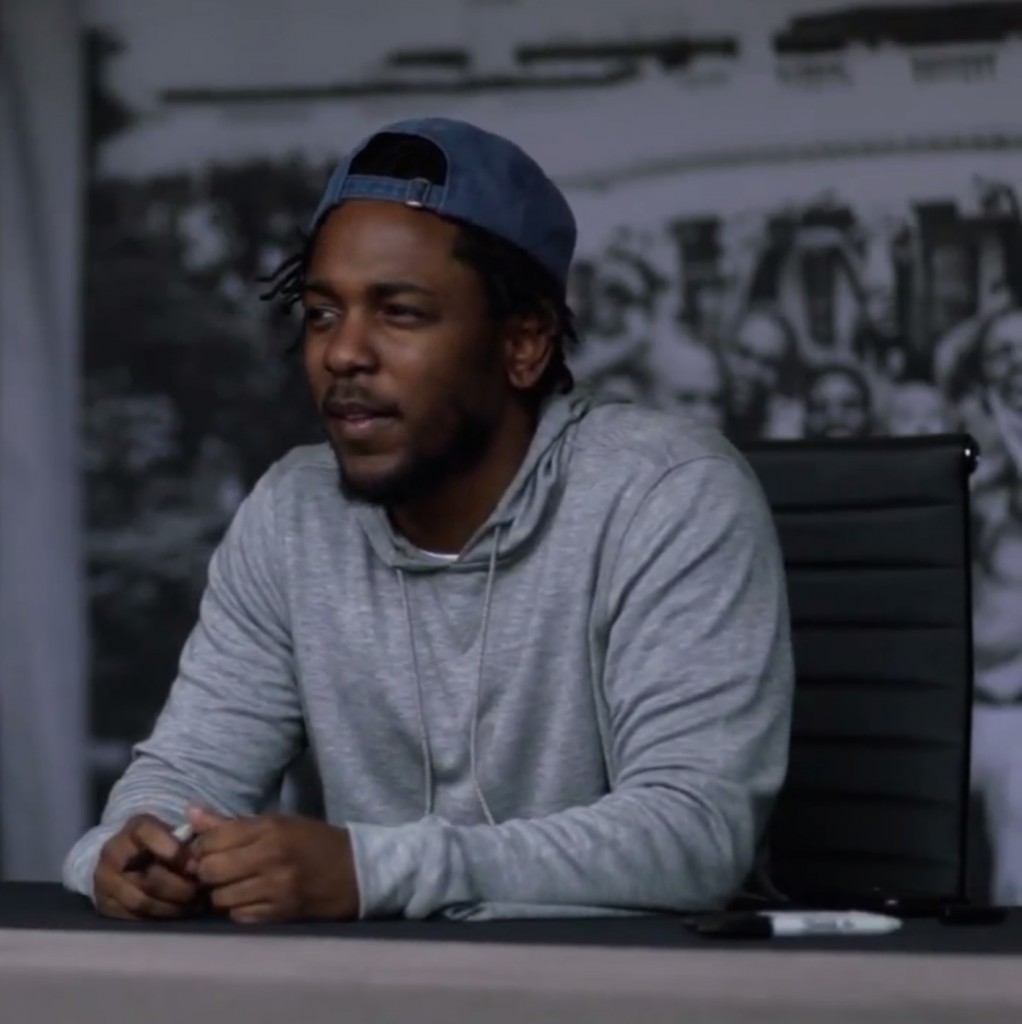 Kendrick Lamar recalls meeting Dr. Dre and says that he had to “snap out of fan mode” during an interview with BBC’s Annie Mac .

“Right after I said, ‘Dr. Dre, you’re the greatest,’ he’s like, ‘Yeah, man, you’re good, too,” the Top Dawg rapper says. “‘You could be something. Alright, now write to this beat.’ That beat ended up being the first song I did with him and it actually ended up on my album called ‘Compton.’ The way you hear it is the way I recorded it there. Those are the lyrics I wrote.”

When asked what his favorite Dr. Dre track is, he struggles to pick one. Mac further prompts him by asking to choose one that is sentimental and he settles on “Lil’ Ghetto Boy” and points out the line, “I think that’s what I get / For trying to jack the lil homie for his grip” as especially meaningful to him.

“I was blown away because it’s really the reality that we’re in,” he says. “I understood it and it was just the storytelling of it was wild.”