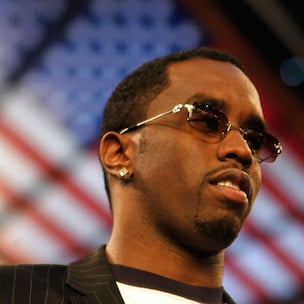 Puff Daddy said he wants to “change the world for the positive” in an article posted to Associated Press today (May 11).

Diddy said impoverished Black people are forgotten more than any other racial group in America, and so they’re frustrated all over the country, not just in Baltimore.

According to the Bad Boy Records founder, as an African-American man, he has the responsibility to make change. He won’t be running for political office, though.

“If I say I’m gonna change the world for the positive, that’s what I’m gonna do,” the entrepreneur said.

Diddy, who is worth an excess of $700 million, also discussed Jay Z’s TIDAL streaming service.

“It’s a great idea for the artist to be involved in the distribution,” he says. “Everything takes time, so we’ll see in the next couple of years. But I would bet on Jay-Z.”

For more on Puff Daddy, watch the following DX Daily: