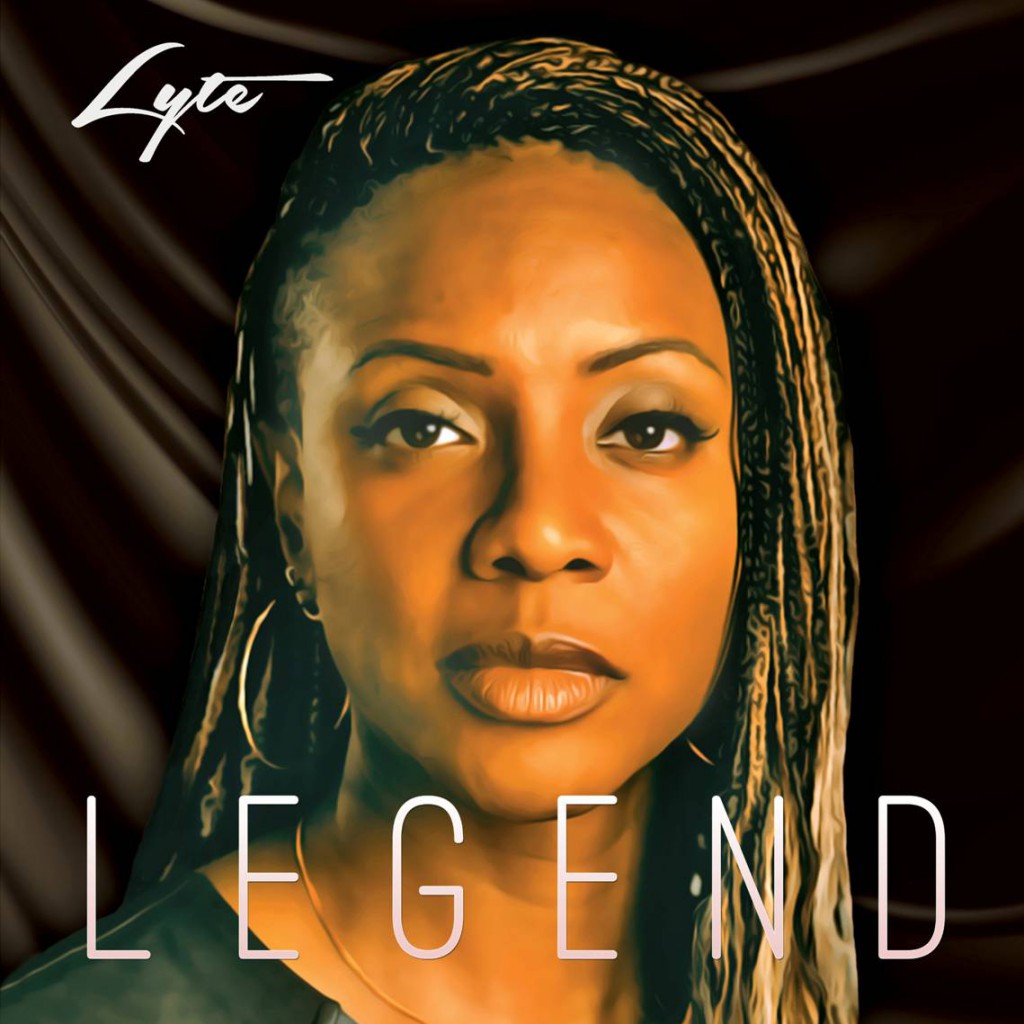 The Hip Hop pioneer plans to release her eighth studio album exclusively on vinyl, for one day only.

Digital downloads will be available to fans who purchase the album. So, the tracks could subsequently end up on Spotify, TIDAL and Beats Music, among other digital platforms.

Lyte is releasing Legend in this manner to celebrate international Record Store Day – and to urge consumers to continue to purchase physical copies of music.

During a recent visit to daytime talk show The Real, Lyte revealed that her current dream collaboration would be Kendrick Lamar.

“I would probably choose Kendrick,” Lyte said. “But I would say, I have a new record coming out and I chose Lil Mama and I chose Faith Evans.”

“Legend merges the classic sound of what made her popular in the beginning together with the new, edgy, compelling sounds of the 21st century,” according to mclyte.com.