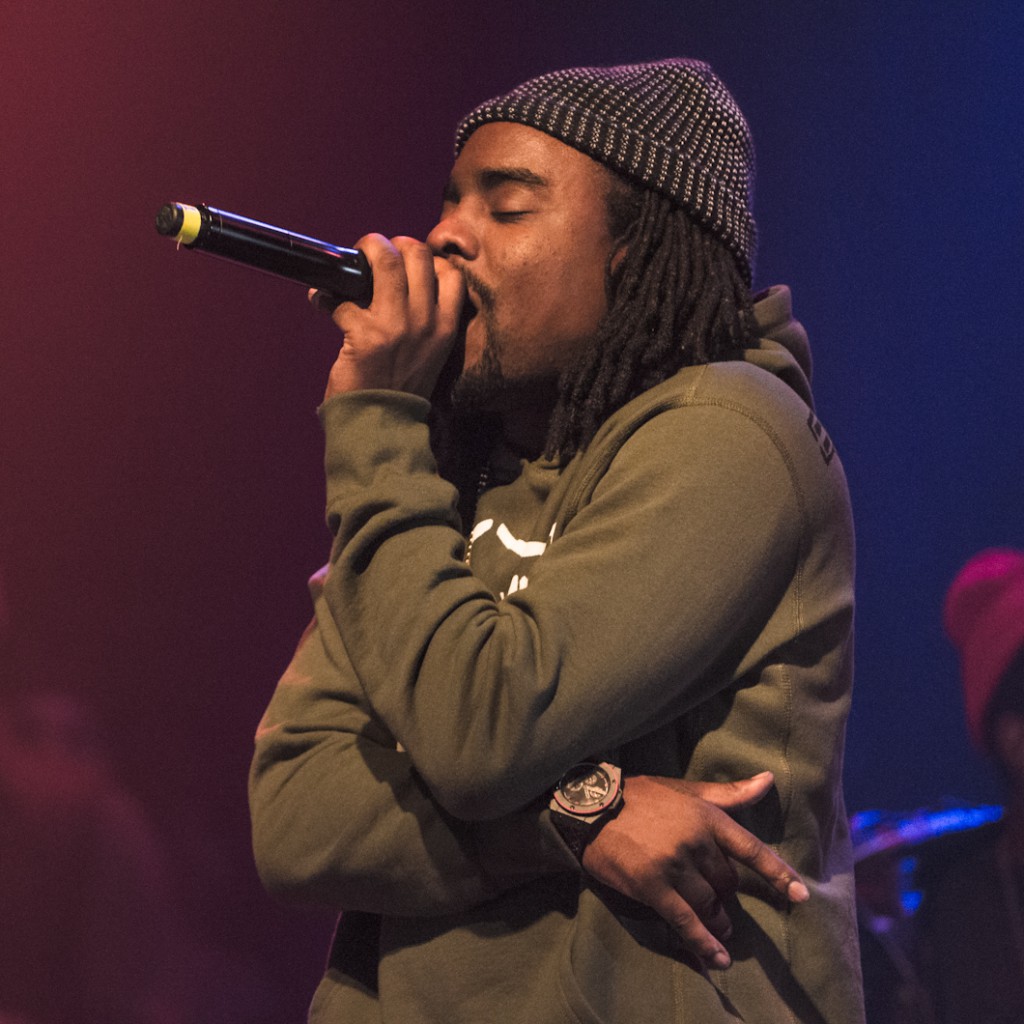 With his new album being touted by some as the best of his career up to this point, Wale says The Album About Nothing is another case of him putting his best foot forward.

Speaking with HipHopDX’s Ural Garrett, Wale spoke about his thoughts on the album’s reception and the type of pressure he puts on himself every time he drops a new project.

“I always put my best foot forward,” he said in a clip that debuted as a part of today’s DX Daily. “I won’t put it out until I know it’s better than the last…It’s always a pleasure when your album drop and it’s being received as well as it is.”

Asked whether Jerry Seinfeld has heard the project, Wale reminded fans that the whole album was put together with iconic the comedian.

“I mean he made it with me so he pretty much heard all of it,” Wale said.