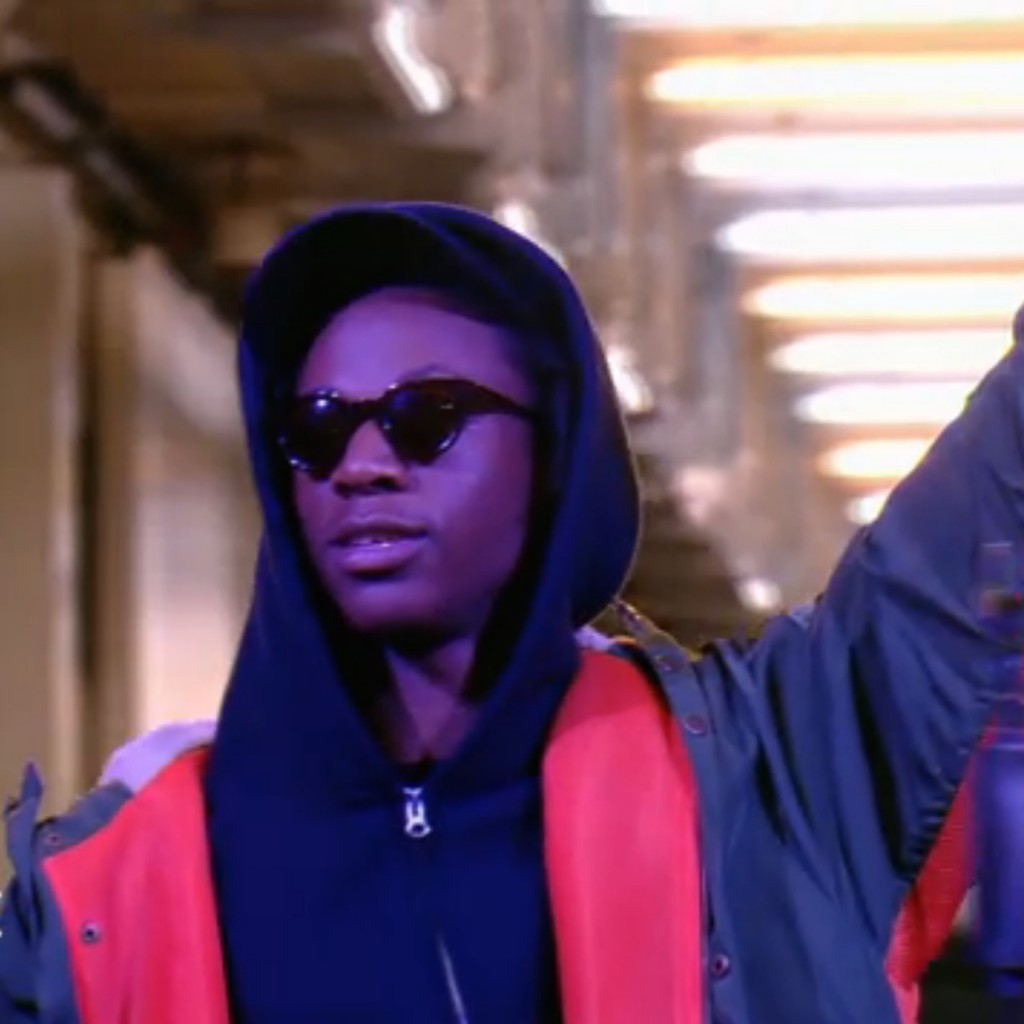 Just over two years after Capital Steez’s death, Joey Bada$$ remembers his fellow Pro Era co-founder as the first person he truly looked up to as a leader.

Speaking with HipHopDX during a recent stop on the West Coast, Bada$$ reflected on Steez and remembered him as an older version of himself.

“I was a leader my whole life, but when I met Capital Steez he was the first person I ever followed,” the B4.Da.$$ rapper told Andre Grant in a clip that debuted as a part of today’s DX Daily. “What I seen in him was an older me. He was the only person I ever met where I felt like, ‘Alright, following behind this guy won’t get me into anything bad.’ You understand? They say all leaders make the best followers or great followers and everything like that.”

Capital Steez committed suicide in December of 2012 after sending an ominous Tweet that simply read, “The end.”

Last year Pro Era  confirmed plans to release a posthumous album from Capital Steez titled King Capital. “The thing is with that, it’s so great, it’s so classic, we just feel like we need to do more with it,” Joey Bada$$ told RapFix Live. “We can’t just like drop it as a mixtape, it deserves way more than that.”