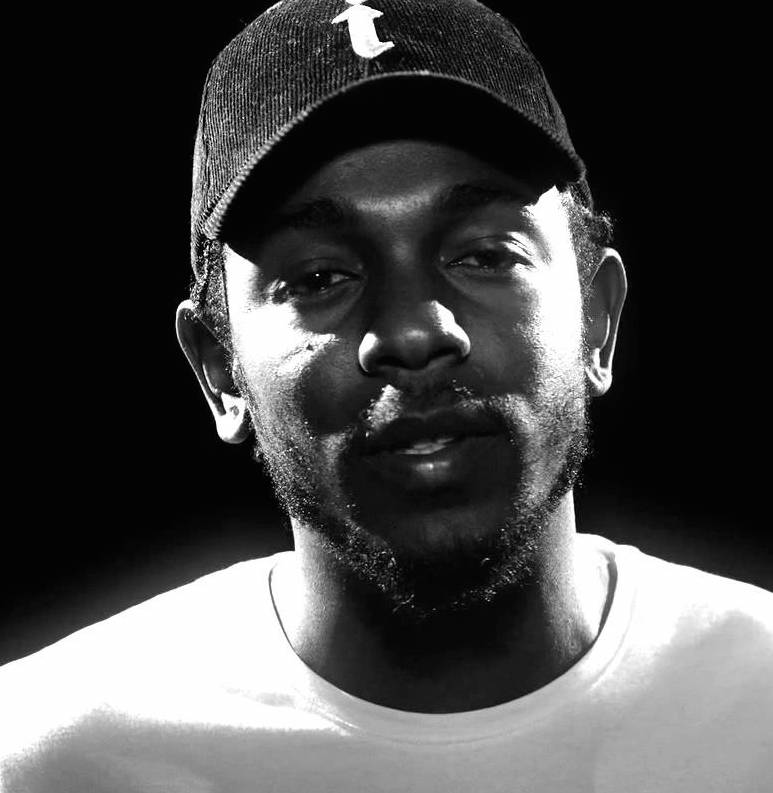 MTV will broadcast in black-and-white today (January 19) for the first time in the network’s 33-year existence.

Its black-and-white initiative, which runs congruent with Martin Luther King, Jr. Day, is expected to open up dialogue on our country’s past and its future.

In addition to the artists voicing their opinions, activists, politicians and young people from across the country will take part in the conversation.

“Millennials believe strongly in fairness, but they can also find it difficult to talk openly about race – to be not simply ‘color blind’ but ‘color brave,’” Stephen Friedman, President of MTV, says in a statement. “Our audience is looking for a way to bring the national conversation on race into their homes and this campaign will give them a forum to express true color bravery.”

The music television channel will turn back the clocks from 9 a.m. to 9 p.m. EST. Visit lookdifferent.org to join in on #ThetTalk.