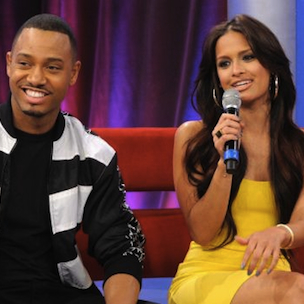 After 14 years on the air landmark BET Hip Hop and R&B program 106 & Park will cease its daily broadcast format on the network next month.

According to BET’s Twitter, the show will televise its last live episode on December 19. The network’s flagship music countdown show will still broadcast episodes for special occasions, like the annual New Year’s Eve 106 & PARTY. It will also continue exclusively online beginning next year. In a statement, Stephen Hill, BET’s President of Music Programming and Specials says the daily cancellation is merely a change in format.

“I’m not trying to minimize it; this is a very big change,” he explained. “We thank all the people who have worked on the show over the years; the talented hosts, the hard-working staff, production crews, and all the incredible guests we’ve had. Most of all, we’d like to humbly thank the ‘livest audience,’ both in studio and at home, who fueled this landmark TV show from the very beginning. Meet you in the digital domain.”

106 & Park was widely regarded as an alternative to MTV’s TRL during its heyday. Its first ever broadcast was on September 11, 2000.