Last week we reported that Lil Twist was suspected in the beating and depanting of Nickelodeon star Chris Massey. And now the YMCMB signee has officially been slapped with a felony arrest warrant for the alleged crime.

According to TMZ, Massey’s attorney says a judge issued the warrant claiming the Texas native has been charged with felony home invasion and robbery. No charges have been yet been filed according to the district attorney. The LAPD is currently trying to identify the other four men who were with Twist during the incident.

Last Friday (November 7) Massey and his brother Kyle got into an argument with Lil Twist and his posse, which shortly escalated to violence as the rapper and his crew beat up Chris and subsequently pulled off his pants. He would later go to the hospital for treatment and file a police report. 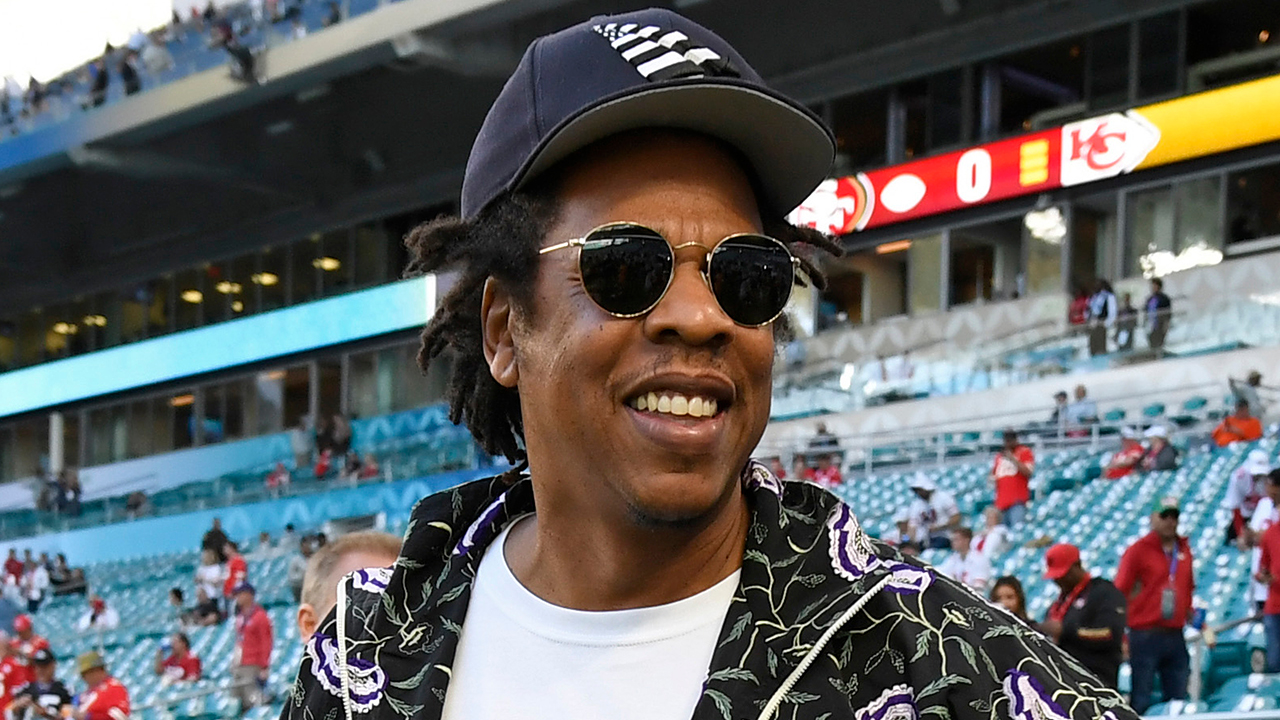