Kendrick Lamar says that he had a specific objective with the cover art for his “i” single.

“Where I’m from, there’s a lot of gang culture and things like that, so instead of throwing on up gang signs, which we used to, I put a Blood and I put a Crip together and we’re throwing up hearts,” Kendrick Lamar says during an interview with AMP Radio. “Sparking the idea of some type of change through music or through me because I go back to the city now and people give me the honor and respect that, you know, this kid can change a little bit something different that’s been going on in the community.”

Lamar also says that he is making a point to minimize outside musical influences while working on his forthcoming album.

“When I go into creating an album or any type of song, I usually cut off everything from the radio because you can easily be influenced from songs that you like, songs that you may not like,” Lamar says. “So I said, ‘I’m gonna go in the studio and I’m going to do what I feel organically without being confined to industry standards or what people assume that I should do,’ because at the end of the day, man, I’m an artist and I would hate to be stagnant.”

Yesterday (September 23), Kendrick Lamar discussed his relationship with Drake and J. Cole and blamed the media for trying to pit him against those he named on “Control.”

“Same place,” said Kendrick when asked where he’s at with J. Cole and Drake during an interview on Los Angeles radio station Power 106’s Big Boy’s Neighborhood. “It’s all love. From the moment I did the verse to after the verse. I think Hip Hop is a sport, so you gonna have these little spits and spats. And it’s all good because personally I respect these dudes as people. You know what I mean? Outside of that it’s really nothing. I respect their music, for sure. I respect them as individuals and creators. And I think what the media tried to do is insane because they take these black, young brothers and really try to clash it and make—Bump heads. And that’s not right. That’s how I look at it. I think it’s not right. And I think that’s why it’s great to really show people how we support one another. Because Hip Hop was something that wasn’t supposed to be here for this long.” 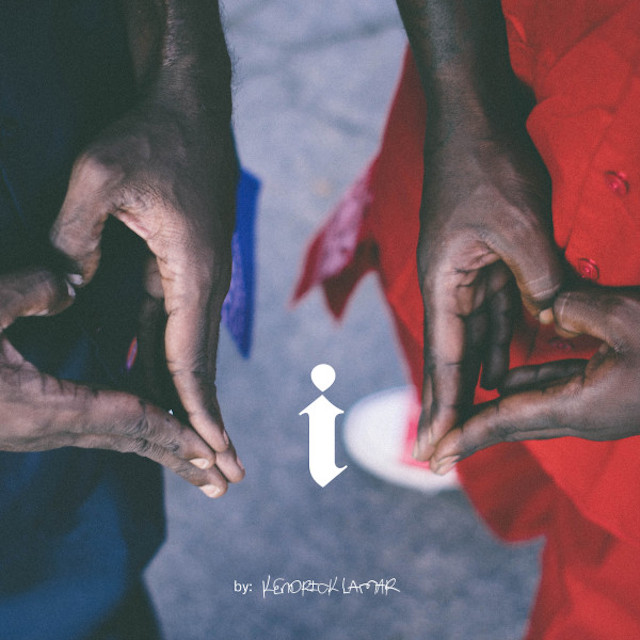