Houston, Texas songstress Beyoncé and CR Fashion Book, a fashion and style magazine founded in 2012, have chosen to take an untraditional route for the singer’s CR Fashion Book cover story.

Instead of a traditional cover story, Beyoncé penned her “Bey The Light” poem for the publication. According to MTV News, the poem was remixed by American poet/writer Forrest Gander and makes reference to Beyoncé’s daughter, Blue Ivy Carter, among other topics.

In the poem, Beyoncé calls Blue Ivy her “biggest muse” and describes her “deep bond with young children.”

Despite lacking a traditional cover story, the CR Fashion Book issue featuring Beyoncé does include a full spread of the pop star.

The release of Beyoncé’s “Bey The Light” poem and her spread with CR Fashion Book comes days after she closed out the MTV Video Music Awards with a full medley of songs from her most recent album, Beyoncé.

The singer was also presented with the Michael Jackson Video Vanguard Award during the awards show, which aired on August 24.

A full transcription of “Bey The Light” as well as pictures from Beyoncé’s spread with CR Fashion Book can be found below (via E Online).

It’s my daughter, she’s my biggest muse.
There’s someone, we all find out soon,
more important than ourselves to lose.

I feel a deep bond with young children –
all those photos in my dressing room –
especially those who’ve been stricken,

Children I’ve met across the years –
they uplift me like pieces of moon,
and guide me, whispering in my ear

I’m turned to spirits, the emotions of others.
And I feel her presence all the time
though I never met my grandmother.

I learned at a very young age,
when I need to tap some extra strength,
to put my persona, Sasha, on stage.

Though we’re different as blue and red,
I’m not afraid to draw from her
in performance, rifts, even in bed.

I saw a TV preacher when I was scared,
at four or five, about bad dreams,
who promised he’d say a prayer

If I put my hand to the TV.
That’s the first time I remember prayer,
an electric current humming through me.

You call me a singer, but I’m called to transform,
to suck up the grief, anxiety, and loss
of those who hear me into my song’s form.

I’m a vessel for all that isn’t right,
for break-ups and lies and double-cross.
I sing into that vessel a healing light.

To let go of pain that people can’t bear.
I don’t do that myself, I call in the light.
I summon God to take me there.

Utopias, they don’t much interest me.
I always mess things up a bit.
It’s chaos, in part, that helps us see.

But for my daughter I dream a day
when no one roots for others to fail,
when we all mean what we say. 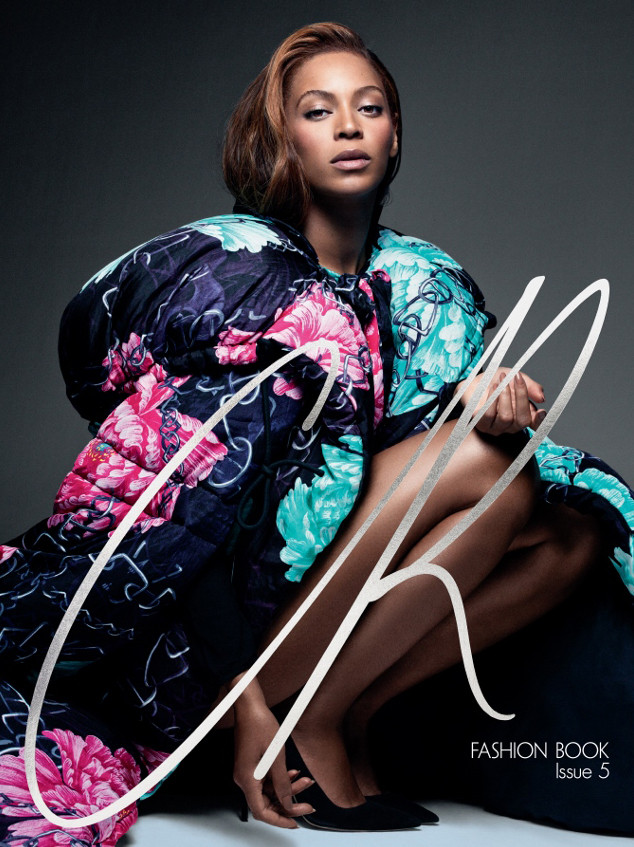 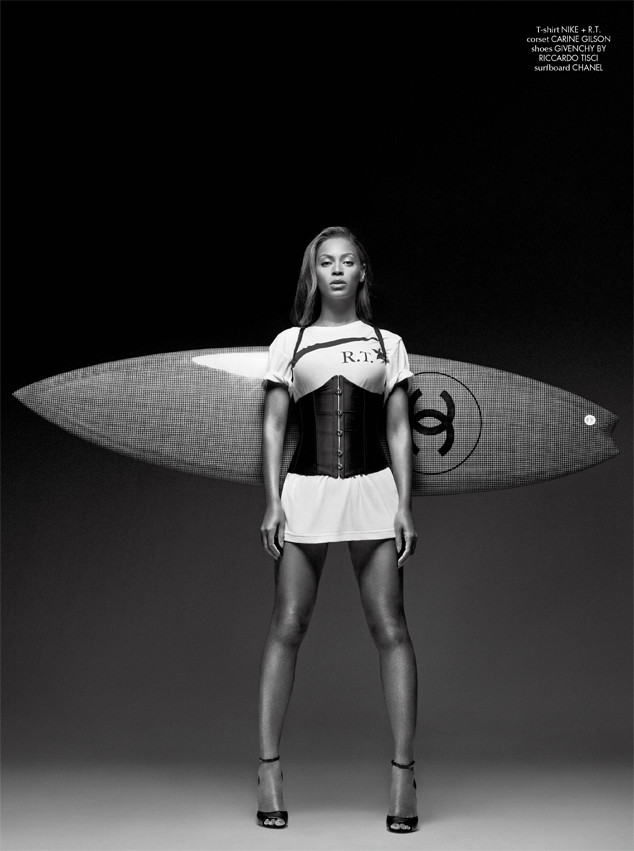 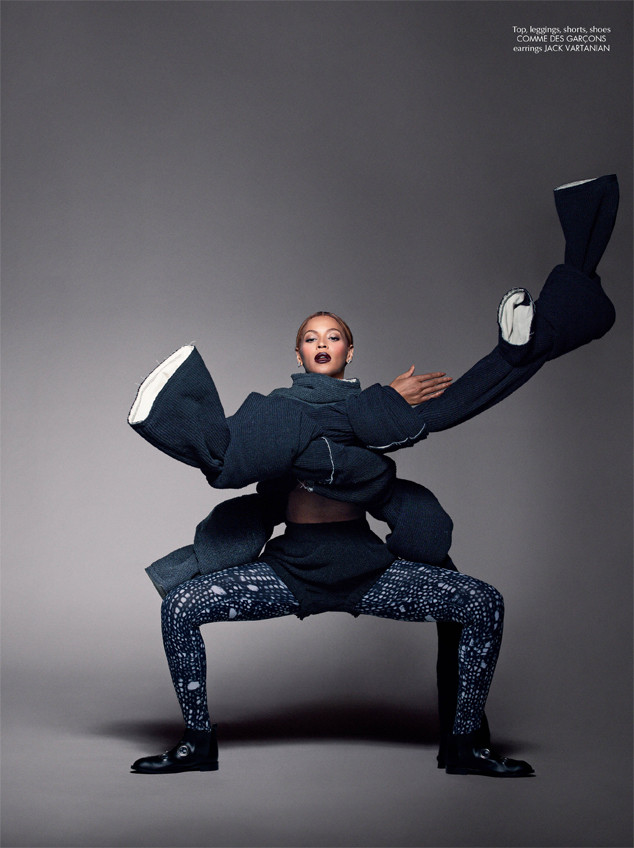