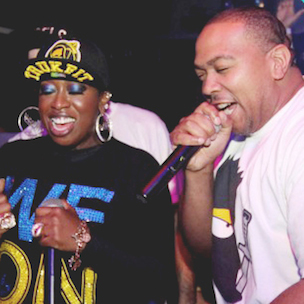 Following the casting of Alexandra Shipp as Aaliyah in a Lifetime biopic about the singer, the runners of the film cast Chattrisse Dolabaille and Izaak Smith as Missy Elliott and Timbaland, according to The Wrap.

The publication refers to Dolabaille as a newcomer from Canada who is an actress, singer and dancer. Smith is a former contestant on So You Think You Can Dance? Canada and has appeared in Percy Jackson & The Olympians: The Lightning Thief, as per the publication.

Beyond these role, the producers of the film have also reportedly cast Rachel Crawford as Alliyah’s mother Diane Haughton and Sterling Jarvis as the singer’s father, Michael Haughton. Lyriq Bent has been cast as Aaliyah’s uncle Barry Hankerson, who was also the president of the singer’s label. Anthony Grant has been cast as Dame Dash. Aaliyah’s brother Rashad is set to be played by A.J. Saudin and Jesse Sukunda, who are set to play him at different stages of his life.

The film, which is also set to cover the singer’s marriage to R. Kelly, is tentatively titled Aaliyah: Princess of R&B and it is set to be based on Christopher Farley’s book Aaliyah: More Than A Woman. It is being executive producers by Wendy Williams, Howard Braunstein and Debra Martin Chase. It is reportedly being produced by Aaliyah Productions, Inc. Bradley Walsh is slated to direct the film, which was reportedly written by Michael Elliot.

It is now set for a Fall premiere on Lifetime.

Zendaya Coleman was originally set to play Aaliyah, but the actress backed out of the role following criticism regarding the biopic from the late singer’s family.

Images of Dolabaile and Smith are below, as per The Wrap. 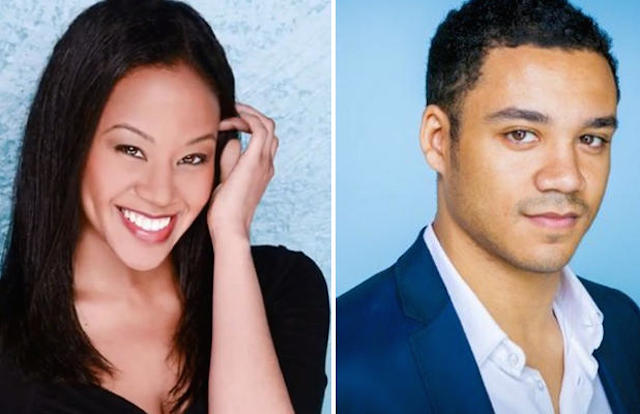