The couple attended the ribbon cutting ceremony and the champagne toast at Diamondz. They reportedly stayed in the building for 15 minutes as Beyonce and Gloria Carter got along well, according to TMZ.

The publication didn’t get the photograph below because of a paparazzi they hired. Instead, they say they got it “by chance.”

Gloria Carter’s been mentioned in several Jay Z rhymes throughout the rapper’s career.

“I was conceived by Gloria Carter and Adnes Reeves,” Jay Z raps on “December 4,” “Who made love under the sycamore tree / Which makes me A more sicker emcee / And my momma would claim / At 10 pounds, when I was born, I didn’t give her no pain.”

Gloria Carter appears throughout the song, detailing stories about Jay Z’s life, from childhood bike riding to rapping while beating on the kitchen table.

Carter has also worked with Jay Z on his Shawn Carter Scholarship Foundation. 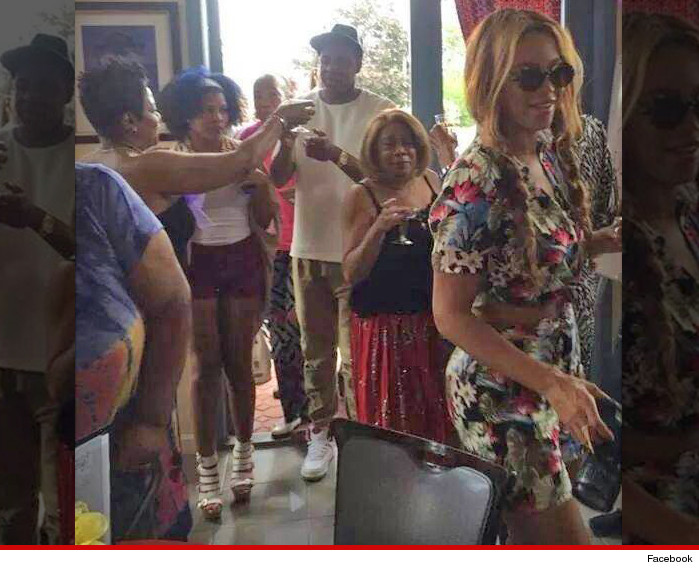 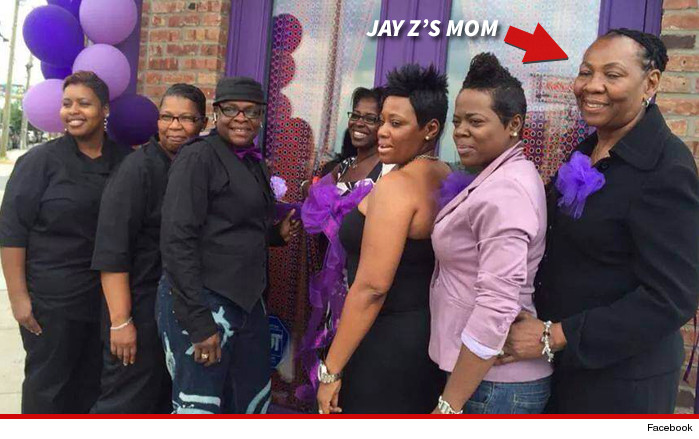