Jay Z and Beyonce’s On The Run Tour is on pace to become the second most successful tour of all time based on gross revenue per show, according to Forbes.

On The Run was recently in the news on several websites, including In Touch Weekly, International Business Times AU and Radar, for having poor ticket sales. However, Forbes’ analysis of the ticket sales shows that the tour, which is approximately a week away from opening, is on pace to sell about 1 million tickets and gross close to $100 million. This would make On The Run the second most successful tour ever by that measure.

In its report, Forbes also explained why some publications have said the tour is struggling.

“The epicenter for the misinformation about the tours ‘Crumbling’, ‘Suffering’ and ‘Plummeting’ is a site called Hollywood411,” Forbes says. “In addition to mischaracterizing the ticket picture, the site went so far as to speculate that the entire elevator episode may have been an elaborate ruse to put a jolt into anemic sales. While Hollywood411 seems to have a good handle on the world and celebrity gossip and cheap pageviews, the article shows a total lack of understanding of the ticket market. According to the site ‘there are over 11,000 tickets in motion on StubHub for the couple’s July 11th show at MetLife Stadium…Even on Ticketmaster.com’s own system, a quick check shows a very bald stadium, with lots of tickets for sale and official resale.’ What the site fails to understand is that a robust secondary market is actually the sign of a healthy tour, not a sick one. If 11,000 people are taking the time to sell their tickets, it means they think there’s an opportunity to make money. As for the ‘bald stadium’ comment, when it comes to ticket sales, bald is beautiful, as it means that there are no seats left.”

To view tour dates for On The Run, click here.

Below is a chart that shows gross per show of the top 10 all-time grossing tours. 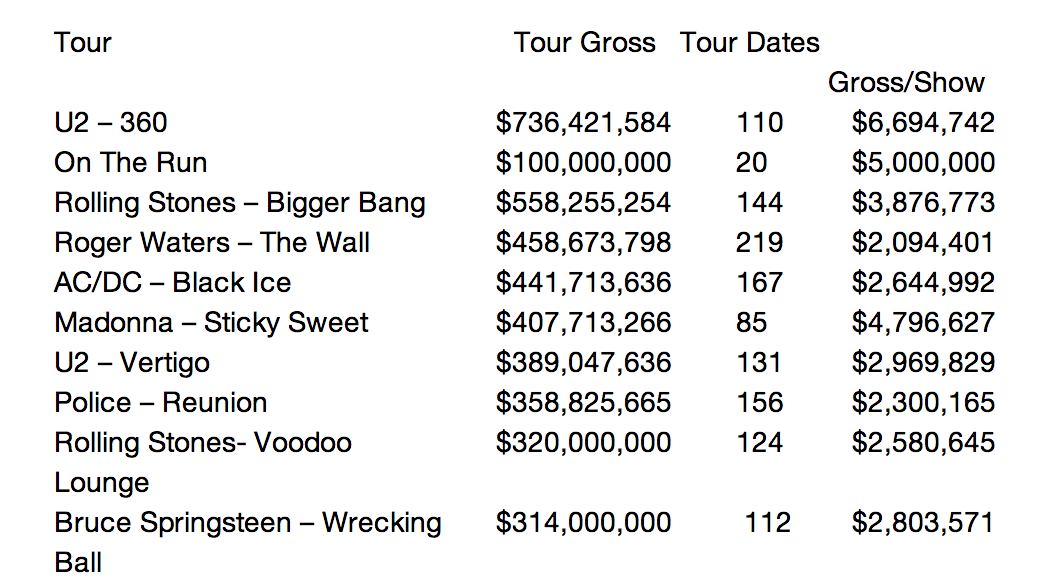 Photos taken of Jay Z and Beyonce taken in advance of the On The Run tour are as follows: 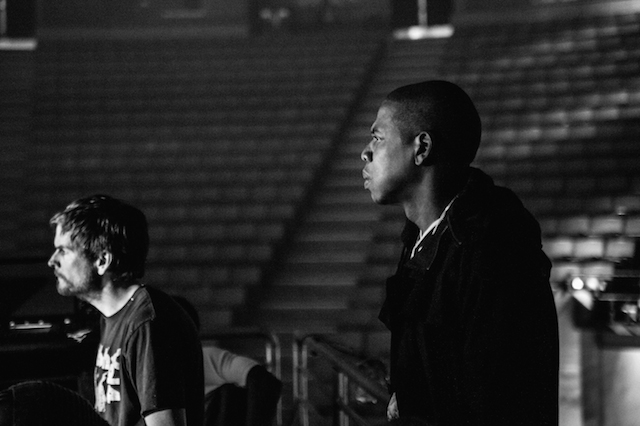 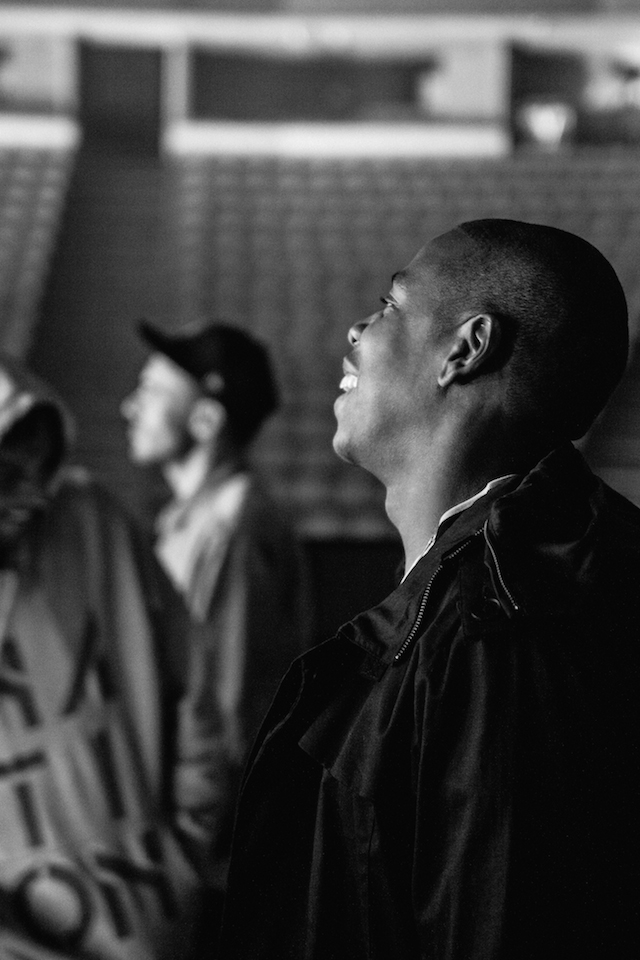 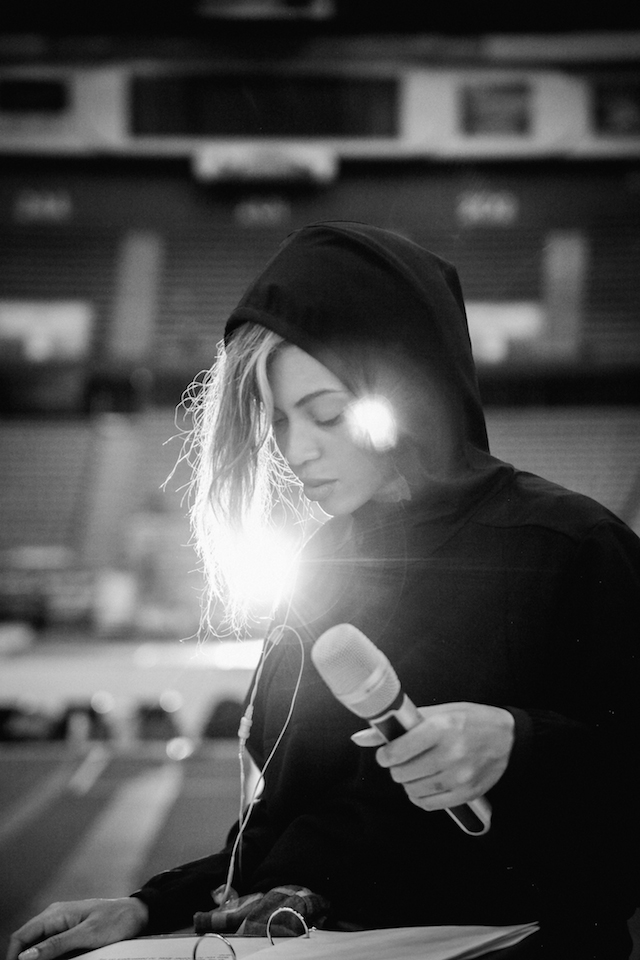 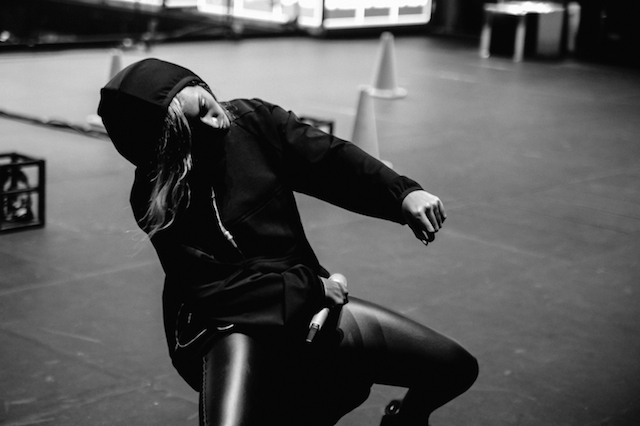 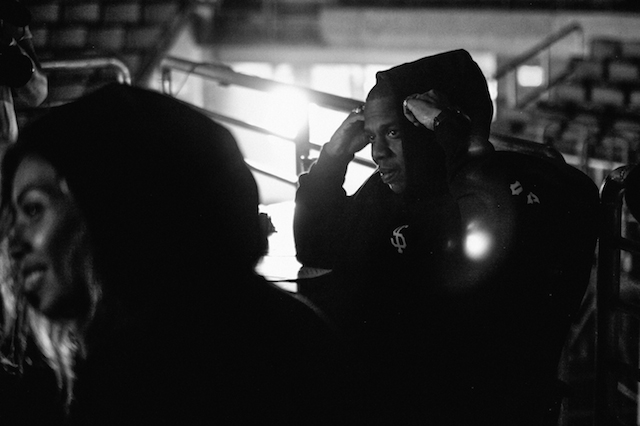 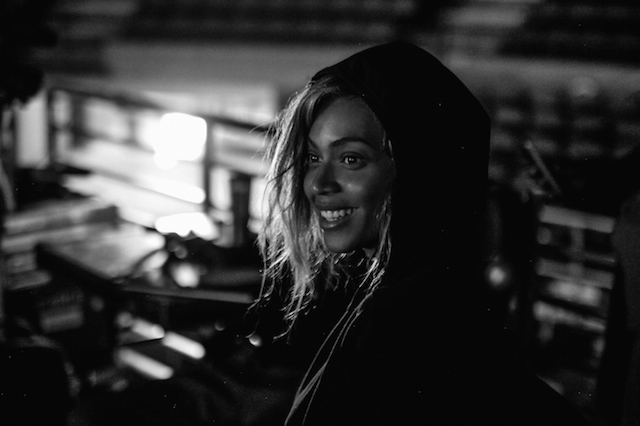