“The hateful opinions voiced by that of the man [on the tape] are those of Donald Sterling,” NBA commissioner Adam Silver said in a press conference.

During the taped conversation that was released, Sterling made a series of racist remarks to a woman believed to be his girlfriend, including the following:

“It bothers me a lot that you want to broadcast that you’re associating with black people. Do you have to?” he says. “You can sleep with [black people]. You can bring them in. You can do whatever you want.  The little I ask you is not to promote it on that … and not to bring them to my games.”

Commissioner Silver also announced today that he is going to work to try to force Sterling to sell the team.

Many rappers have responded to NBA’s decision to ban Sterling for life, including the following posts made by emcees today (April 29).

If u think banning an 80 yr old man for life is in some way a WIN for blacks people, 1. don’t speak on my behalf 2. kill ya self.

If you think the comments that were made public so far are disgusting wait until you hear the rest. #DonaldSterling

When the owners vote on whether to force #DonaldSterling to sell I want the vote to be made public. We need to know how each owner feels.

Justice has been served !!!! It’s getting hot in here Donald sterling u know my slogan !!!!! 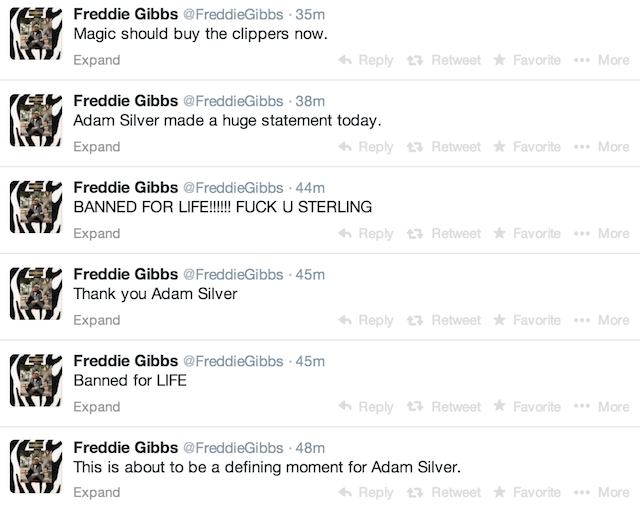 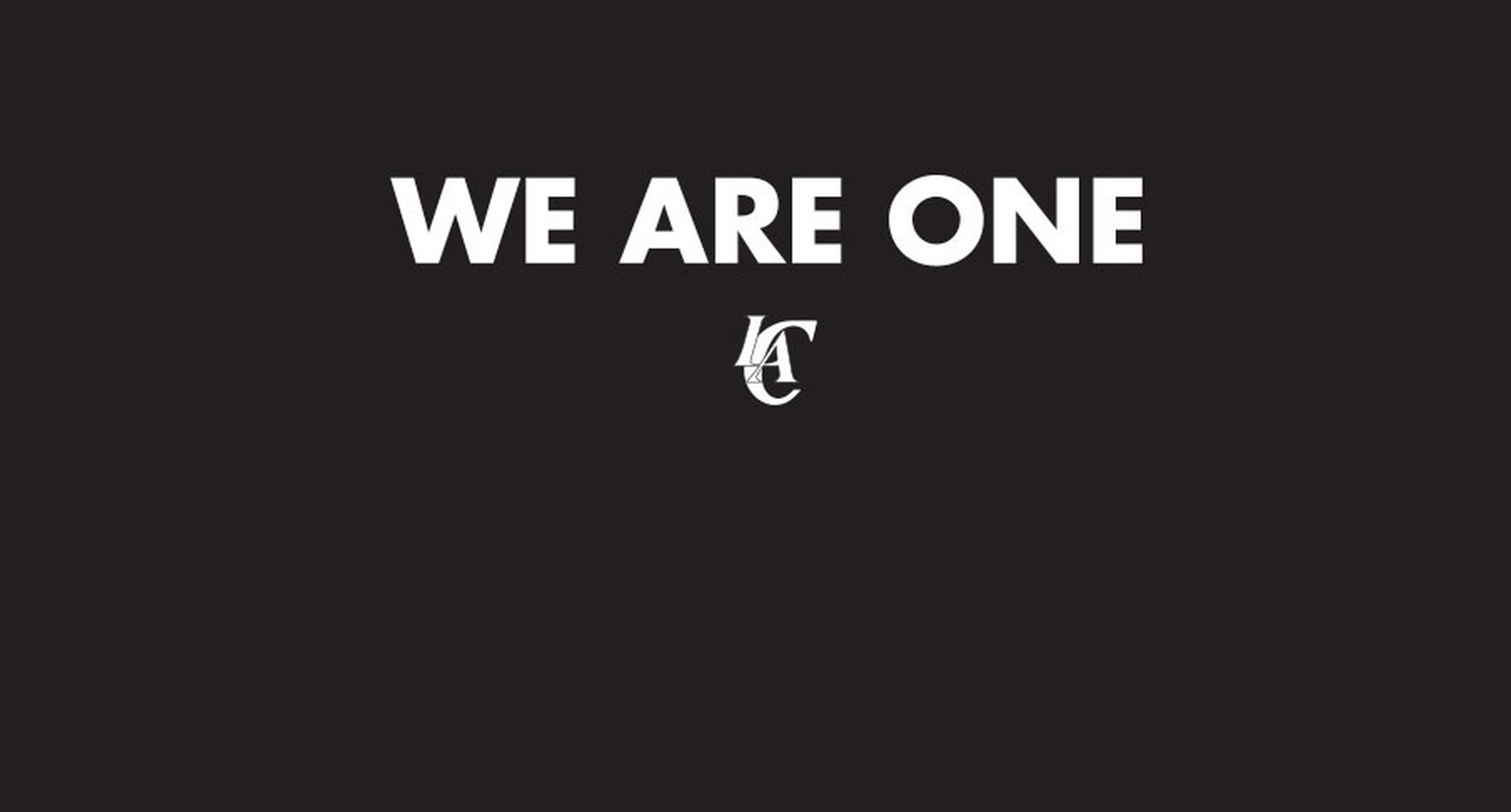